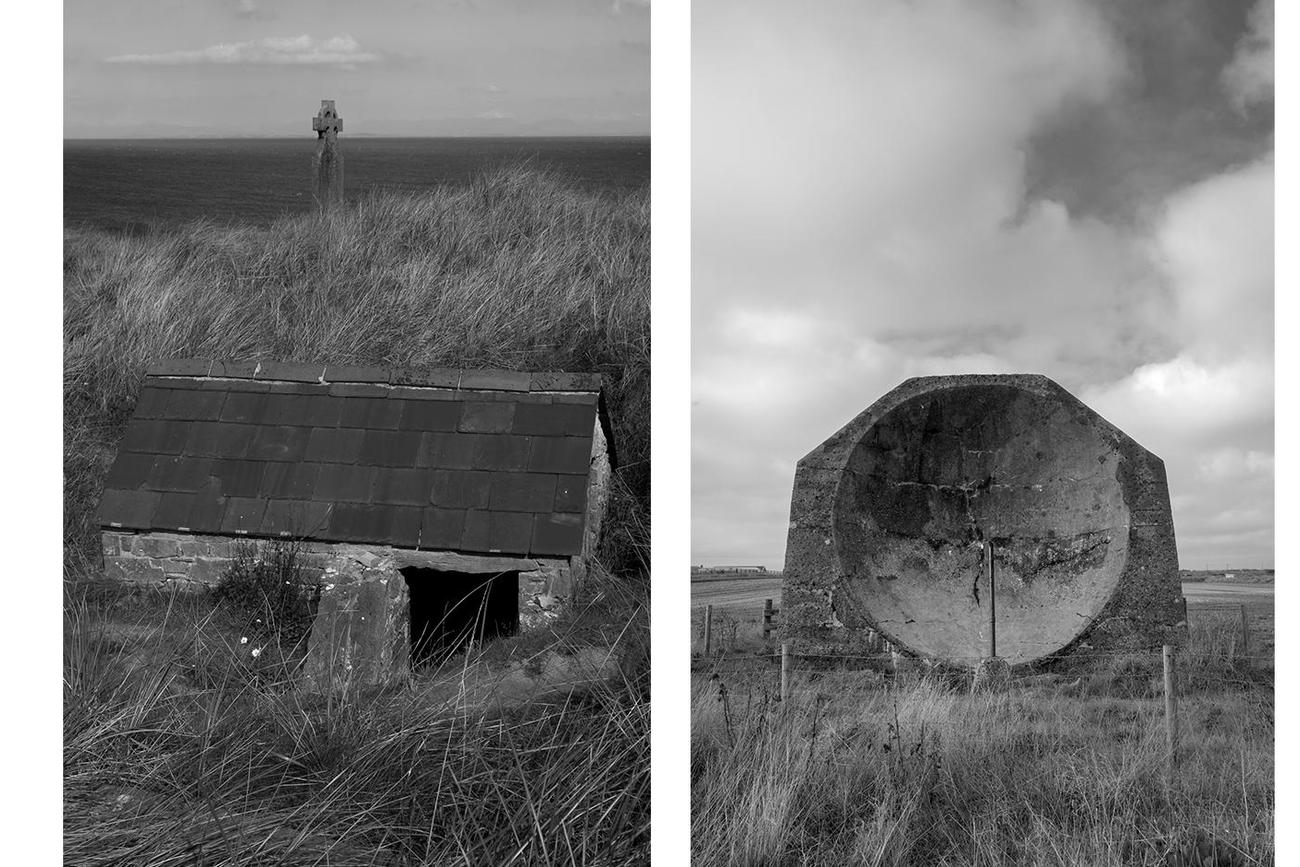 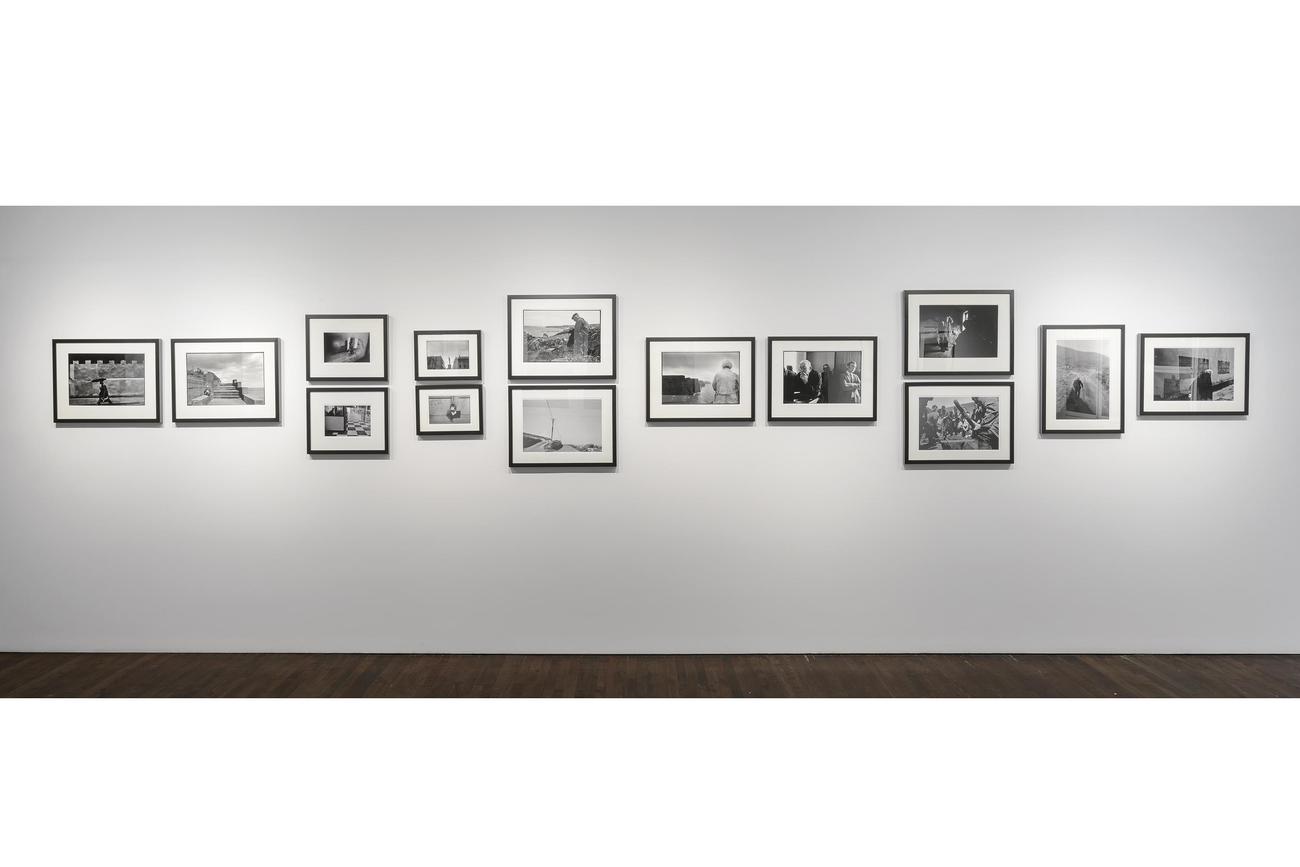 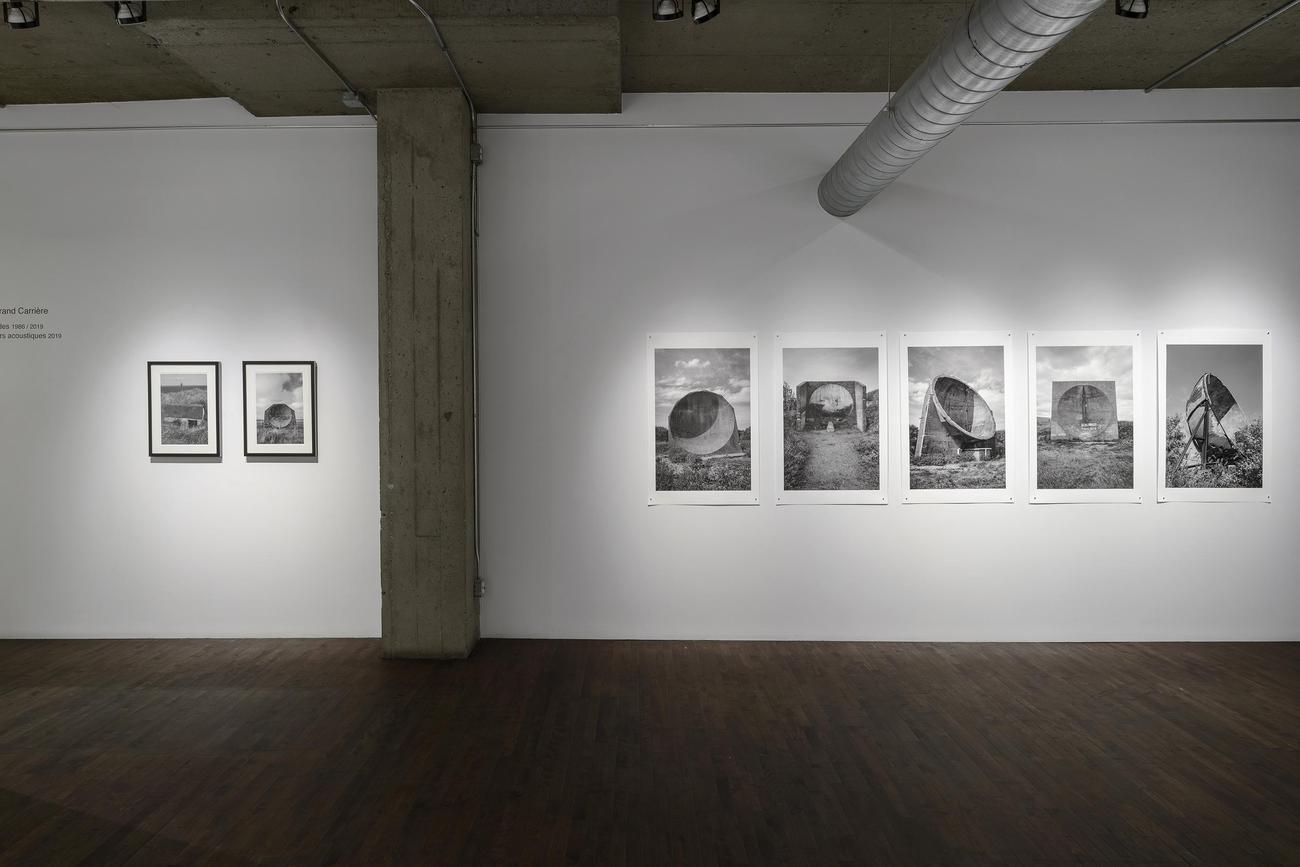 Part of the MOMENTA 2021 satellite program, the exhibition brings together three major photographic series: two whose subject is Ireland, shot at two different times (1986 and 2019), and a third dealing with acoustic mirrors, concrete structures lined along the steep coasts of Kent and Yorkshire, in England.

The choice of Ireland, the home of the photographer’s ancestors, can partly be explained by a search for his roots, but also by a desire to get away from a life that had become too settled for his liking. During his first stay in 1986, Bertrand Carrière elected to travel alone and, eschewing a preplanned itinerary, let himself be carried along by what he discovered: “I just gave myself over to the road and what caught my fancy on my way, to the landscapes and serendipitous encounters. I wanted to once again take photographs unhindered, as long as the light allowed me to, to once again be free to see. I tried my best, in my wanderings, to follow roads to their ends, to find land’s end, the backcountry, people at work, barren landscapes—the Ireland of legend.”

Thirty-three years later (the same year during which he held an artist’s residency in London, England), he went back, this time accompanied by his wife and daughter. That second journey helped further strengthen his attachment to the Emerald Isle, its inhabitants and its landscapes. The resulting body of work also signalled a return to black and white. On that second trip he visited Derry and Belfast, two cities that have been marked by the recent controversies surrounding Brexit. While it took place well after “the Troubles,” the thirty-odd-year-long conflict in Northern Ireland that set nationalist republicans (Roman Catholics) against loyalist unionists (Protestants), the embers of those clashes still smouldered in local hearts and signs of violence were still clearly visible on city walls.

The third group of works comprises five large prints executed between July and October 2019, when the photographer was in residence at the Québec Studio in London. They glorify what are called acoustic mirrors, true vestiges of the two World Wars. At the time, the British had perfected this sophisticated system enabling them to “listen” to the sky overhead and receive advance warning of aircraft coming to bomb the country. Such devices concentrated the sound waves created by a plane’s engine into microphones placed at their centre and monitored by an operator positioned close by. A combination of scientific device, piece of military equipment and Brutalist sculpture, those jumbo ears slowly became obsolescent with the advent of radar.

The Cliffs of Moher, Irlande 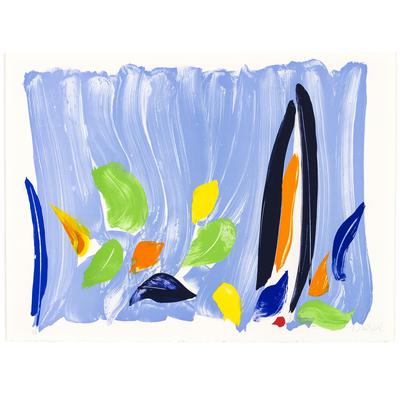 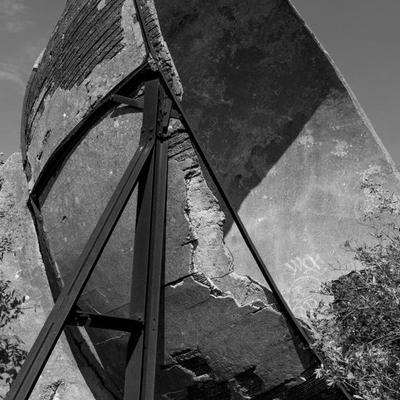 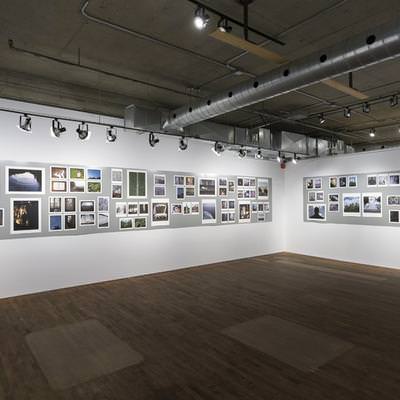 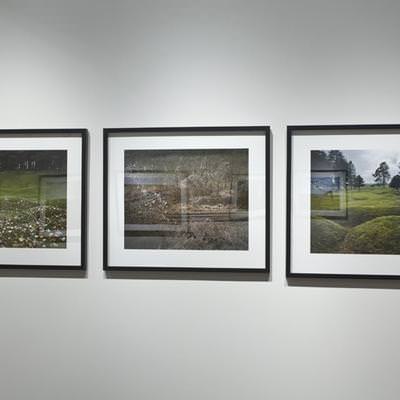 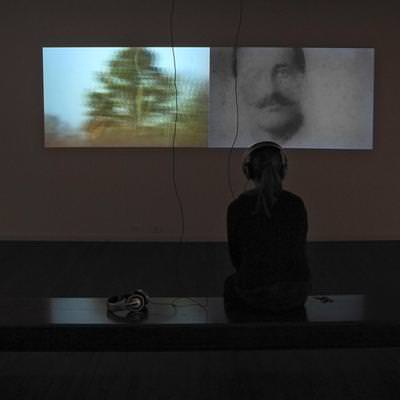 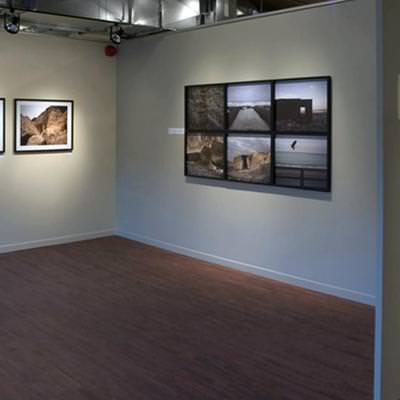 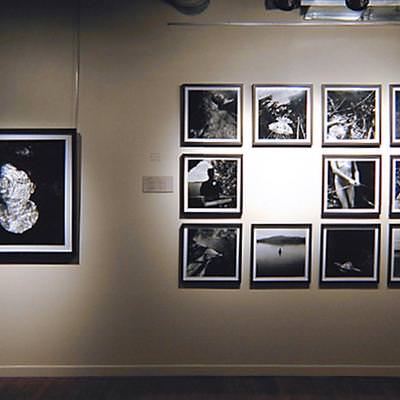