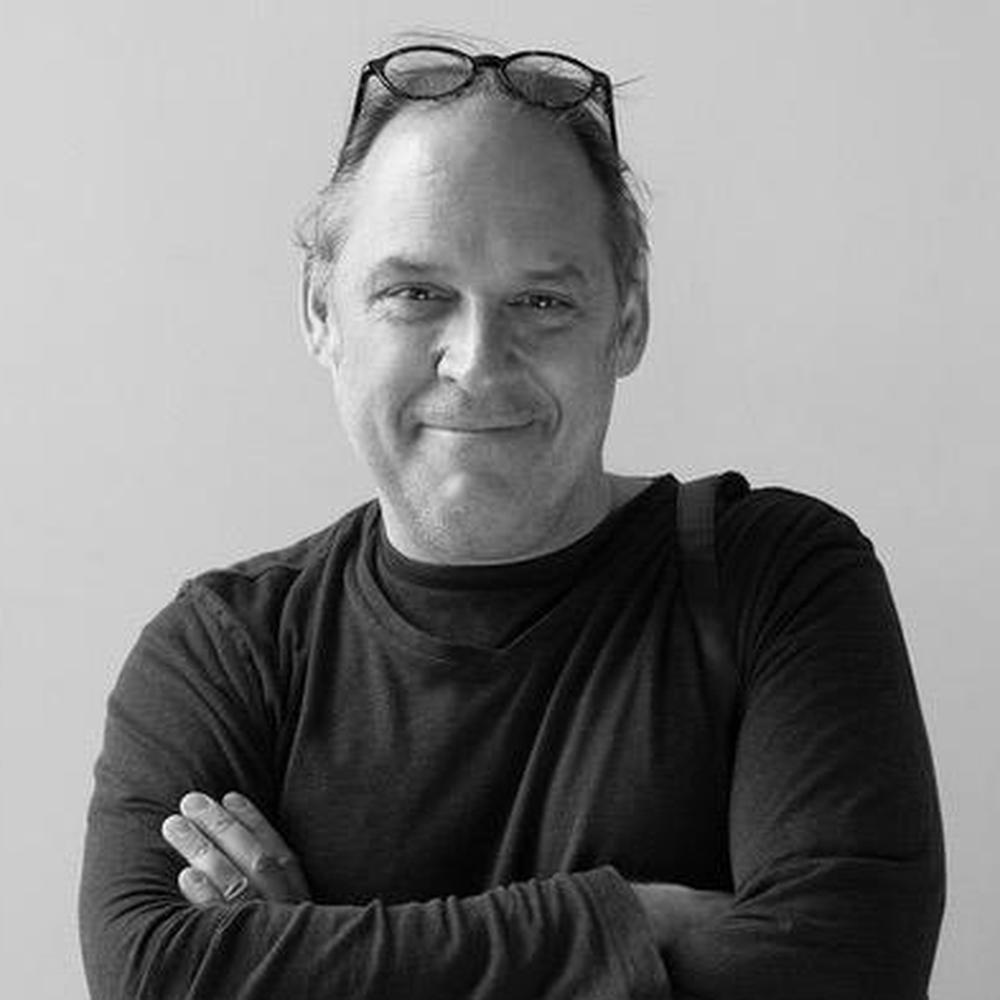 Over the course of the last forty years, Bertrand Carrière has produced a body of photographic work that is at once both extremely personal and highly varied. His explorations of the medium have taken two directions. The first follows a documentary route encompassing both landscape and portraiture in order to probe memory and history, the resulting images an attempt to give voice to things that have none, and are slipping out of our sight. His other approach, more personal, is characterized by an openness of view, an attentiveness to intractable signs. There Carrière explores reality for its autobiographical resonance. Whether displayed on walls, in public spaces, or in the pages of books, his works unfold in series that show the narrative relationships and connections forged between the images he creates.

Bertrand Carrière is represented by Galerie Simon Blais in Montréal, the Stephen Bulger Gallery in Toronto, and Agence VU in Paris. An Ottawa native born in 1957, Carrière lives as well as works in Longueuil.