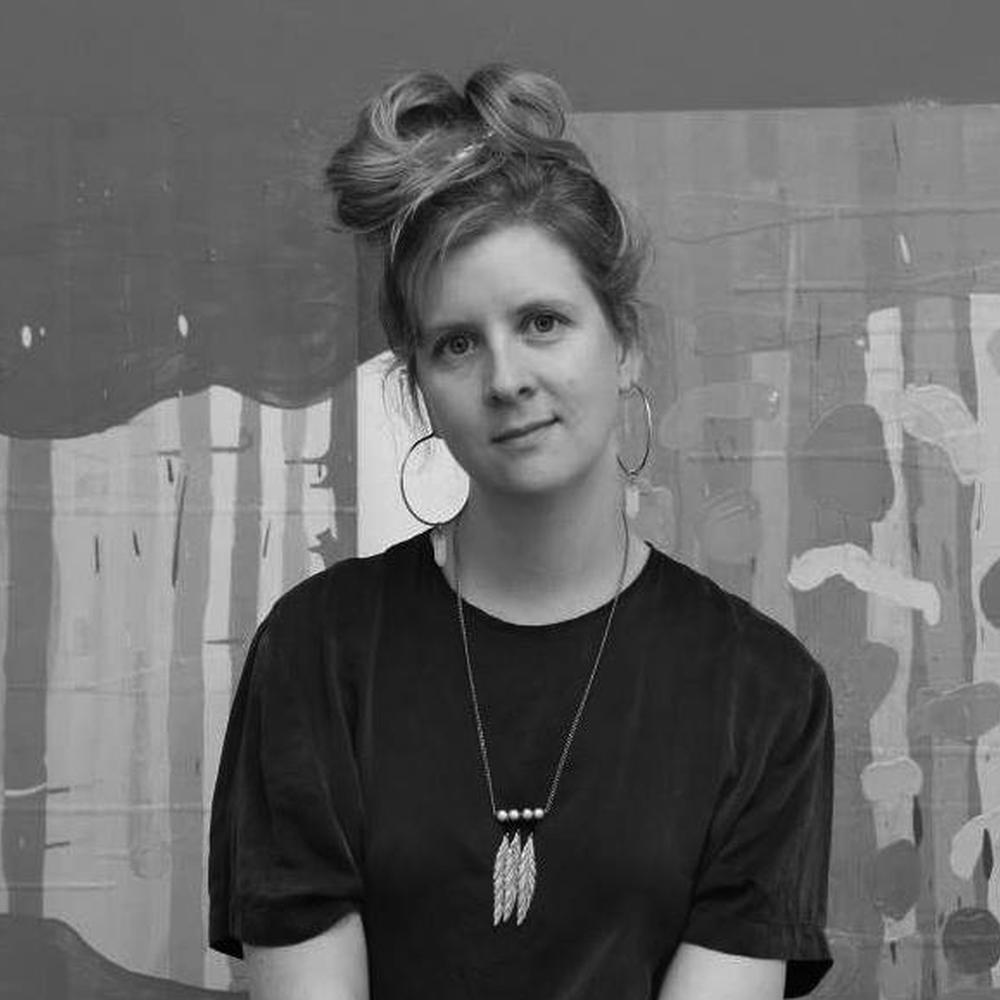 Frédérique Ulman-Gagné was born in 1982 in Montreal where she lives and works. She graduated from Concordia University (2007) and holds a master's degree in visual and media arts from the Université du Québec à Montréal (2010) where she now teaches painting. Her work has been presented in several solo and group exhibitions in Montreal including Galerie Les Territoires (2012), La Centrale galerie Powerhouse (2013), Galerie Dominique Bouffard (2016), Galerie McClure (2017), McBride Contemporary (2020), Occurrence (2021) and in several Maisons de la culture. The artist has also presented her work in Trois-Rivières at Presse-Papier (2019), in France at the RDV Gallery in Nantes (2014), in Iceland at SIM Gallery (2013) and in Brooklyn at the NARS Foundation Gallery. She has completed several residencies in Reykjavik at Samband Islenska myndlistarmanna (2013), in St-Jean-Port-Joli at Centre Est-Nord-Est (2014), in Brooklyn at NARS Foundation (2018) and at the Vermont Studio Center (2019). His projects have been supported by several grants from the Quebec and Canadian Arts Councils. His paintings are part of several private collections.