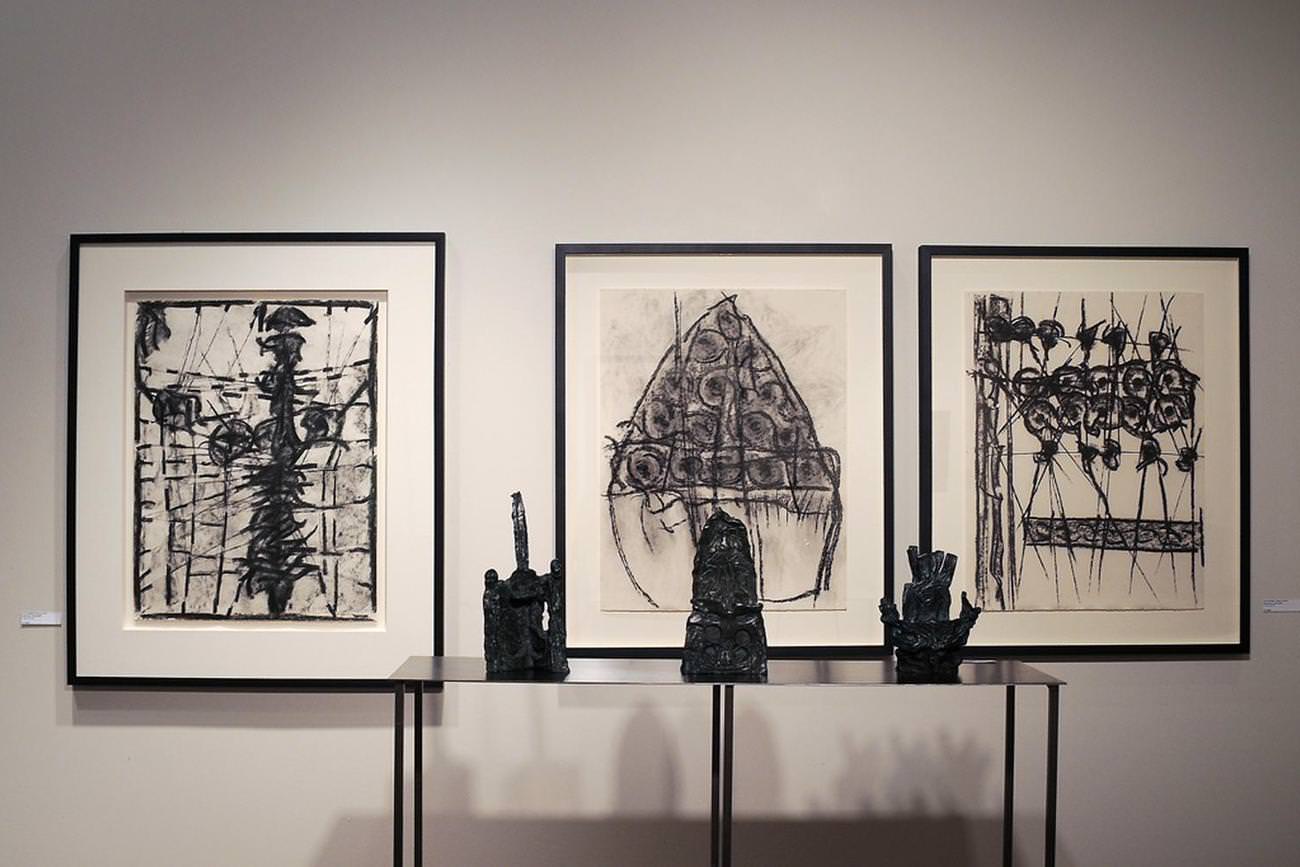 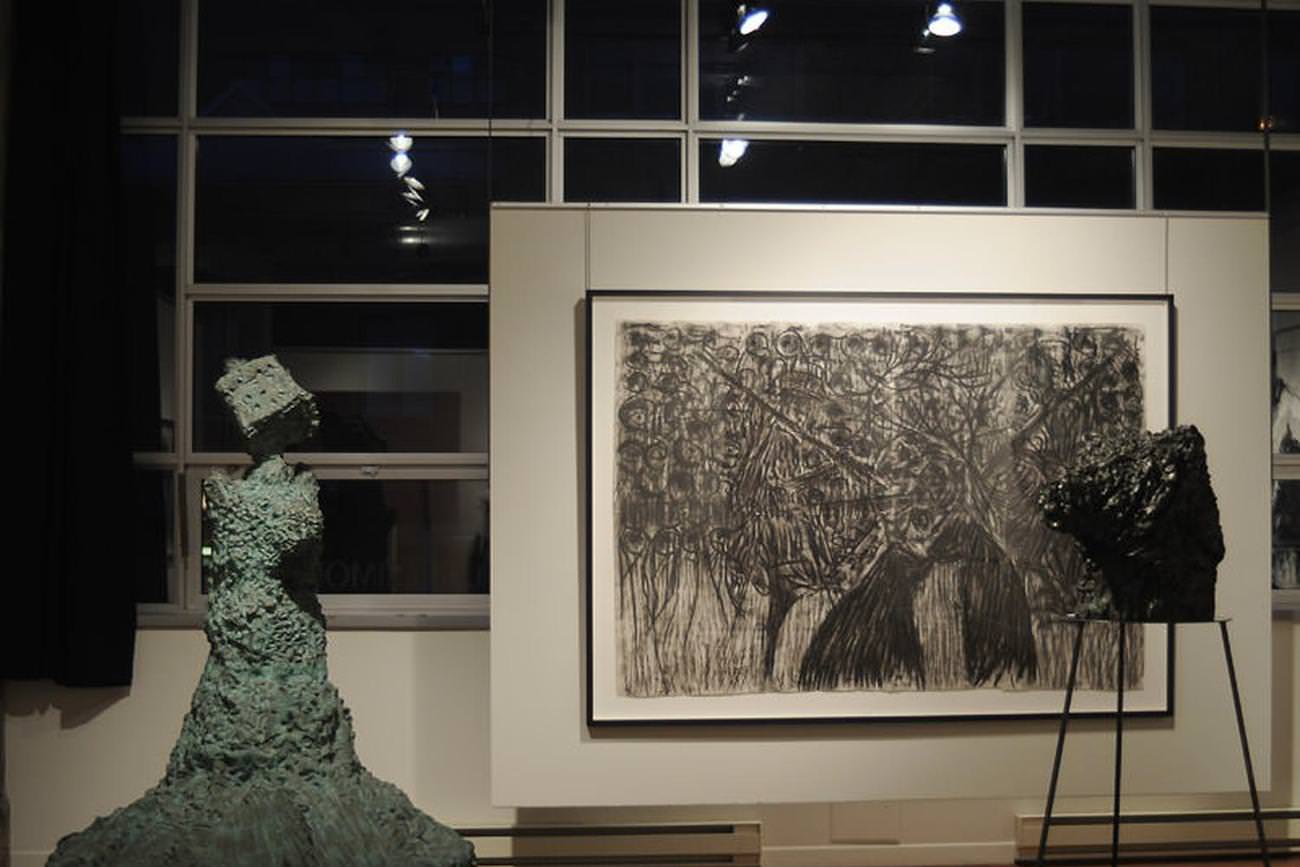 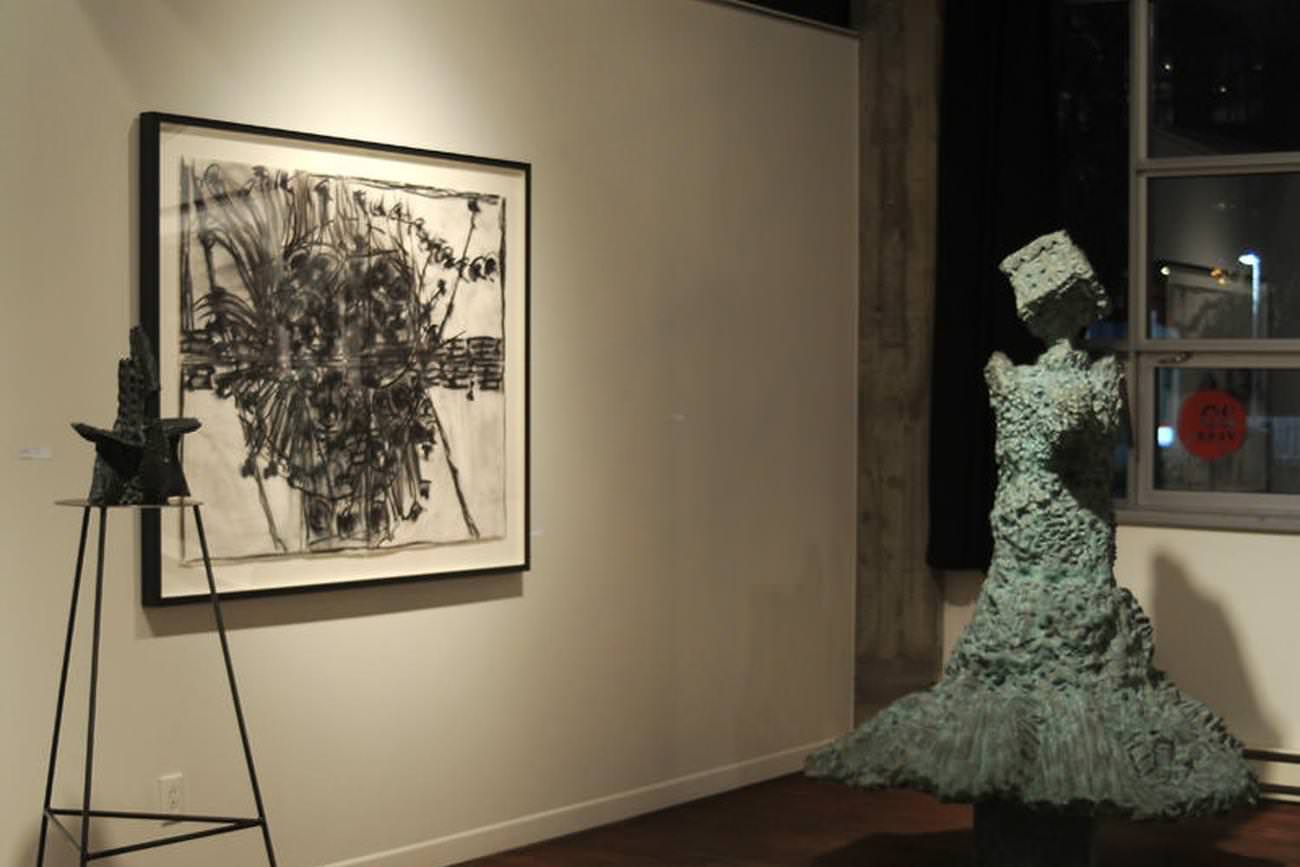 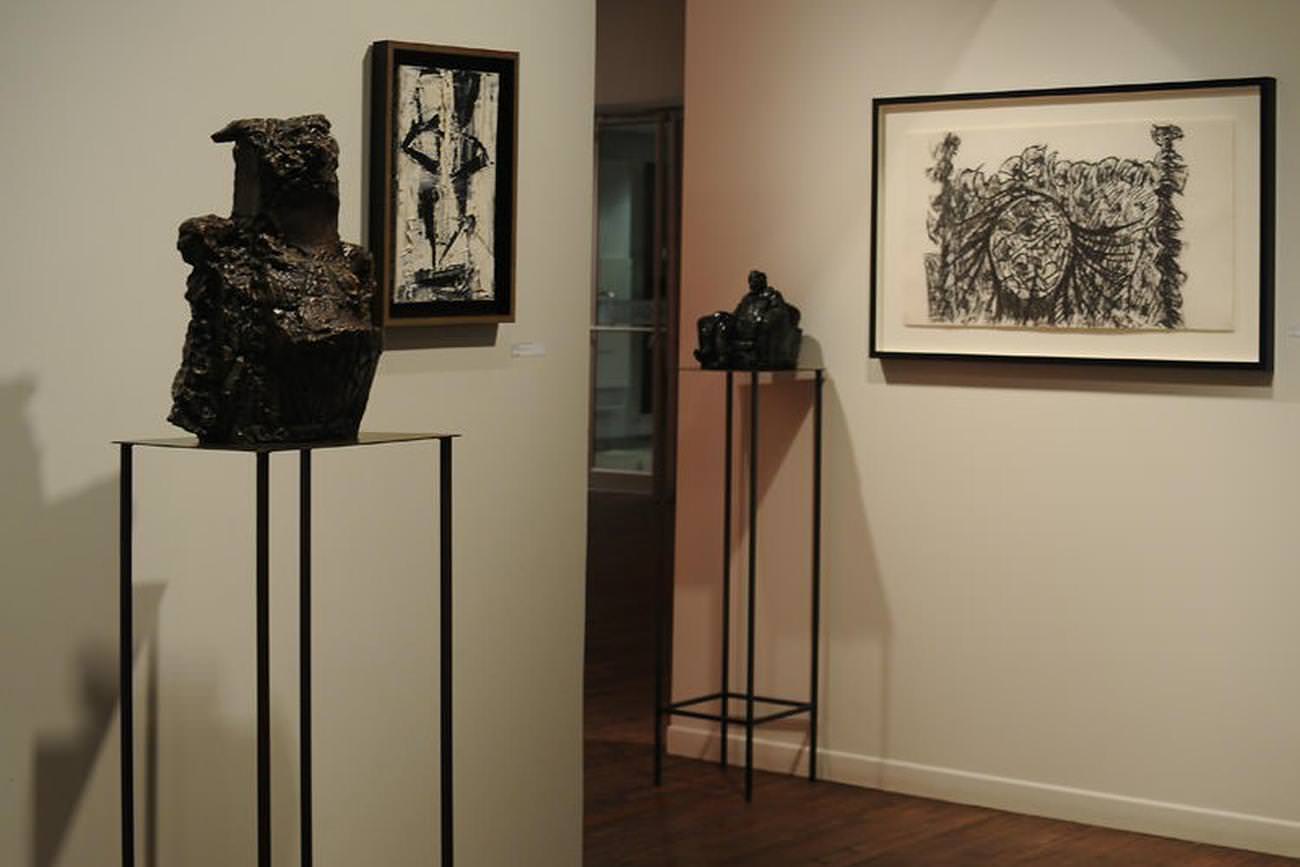 The exhibition of Jean Paul Riopelle works Studio Memories comprises charcoal drawings executed in 1976 and a number of 1977 oils from the Icebergs series, as well as a group of bronze sculptures taking the owl as their common theme. These diverse works have not been exhibited together since the 1970s; reuniting them on this occasion thus serves to bring back memories of the studios in both France and Québec in which the artist worked and that he held so dear. In order to meet the needs of this ambitious exhibition, which will be presented in seven locations in France and Canada, the Estate of Jean Paul Riopelle has had fifteen previously unproduced sculptures cast in bronze from plaster originals dating from 1969 and 1970–1972.

Yseult Riopelle, the prime mover behind this undertaking, was a witness to her father’s passion for his “little owls,” sculptures created from 1969 to 1972 that he delighted in moving around in his studios, putting them alongside his drawings and paintings from the 1970s, as photographs from the time amply illustrate. Jean Paul Riopelle combined drawings and sculptures into huge, unified mosaics to such an extent that one could believe the abstract drawings were actually preparatory works for the sculptures. Sometimes, the small sculptures were also added to monumental groupings of sculptures and formed rather playful, or quite simply didactic, installations when placed in perspective with the large black and white paintings that were part of the 1977 Icebergs corpus.

A 132-page monograph will accompany the Studio Memories exhibition. 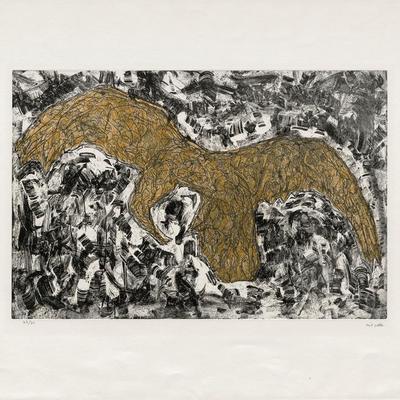 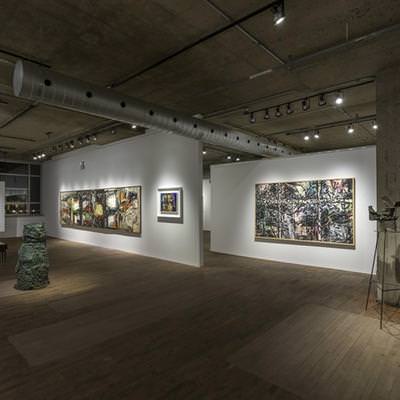 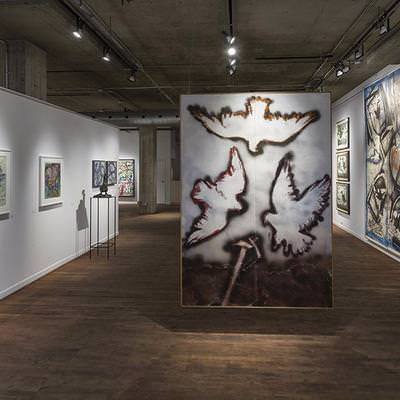 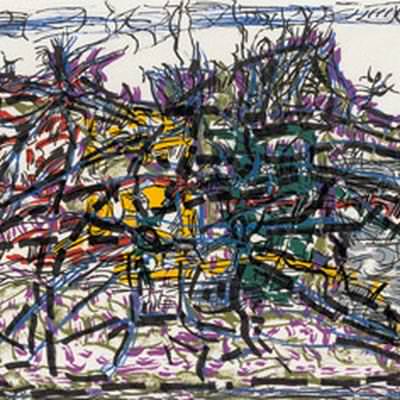