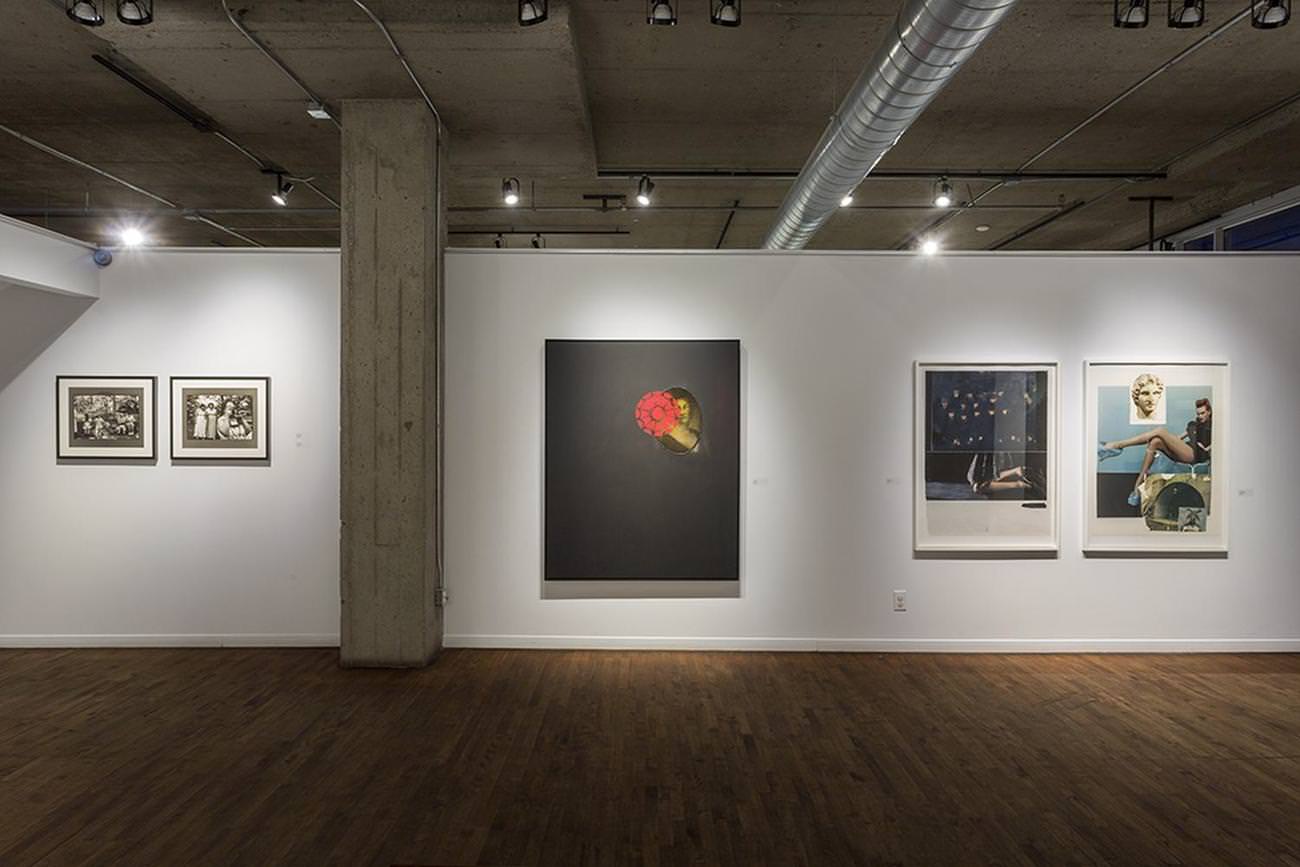 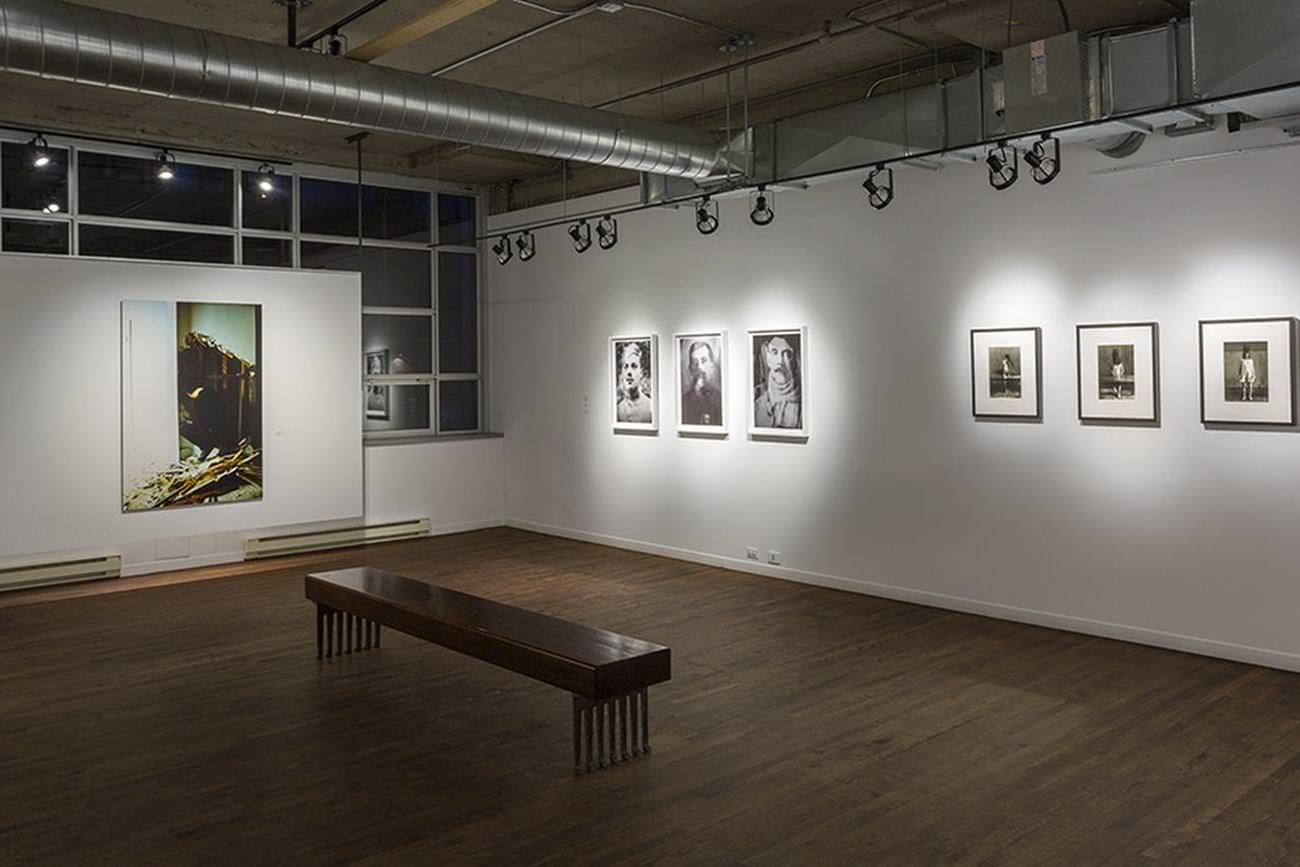 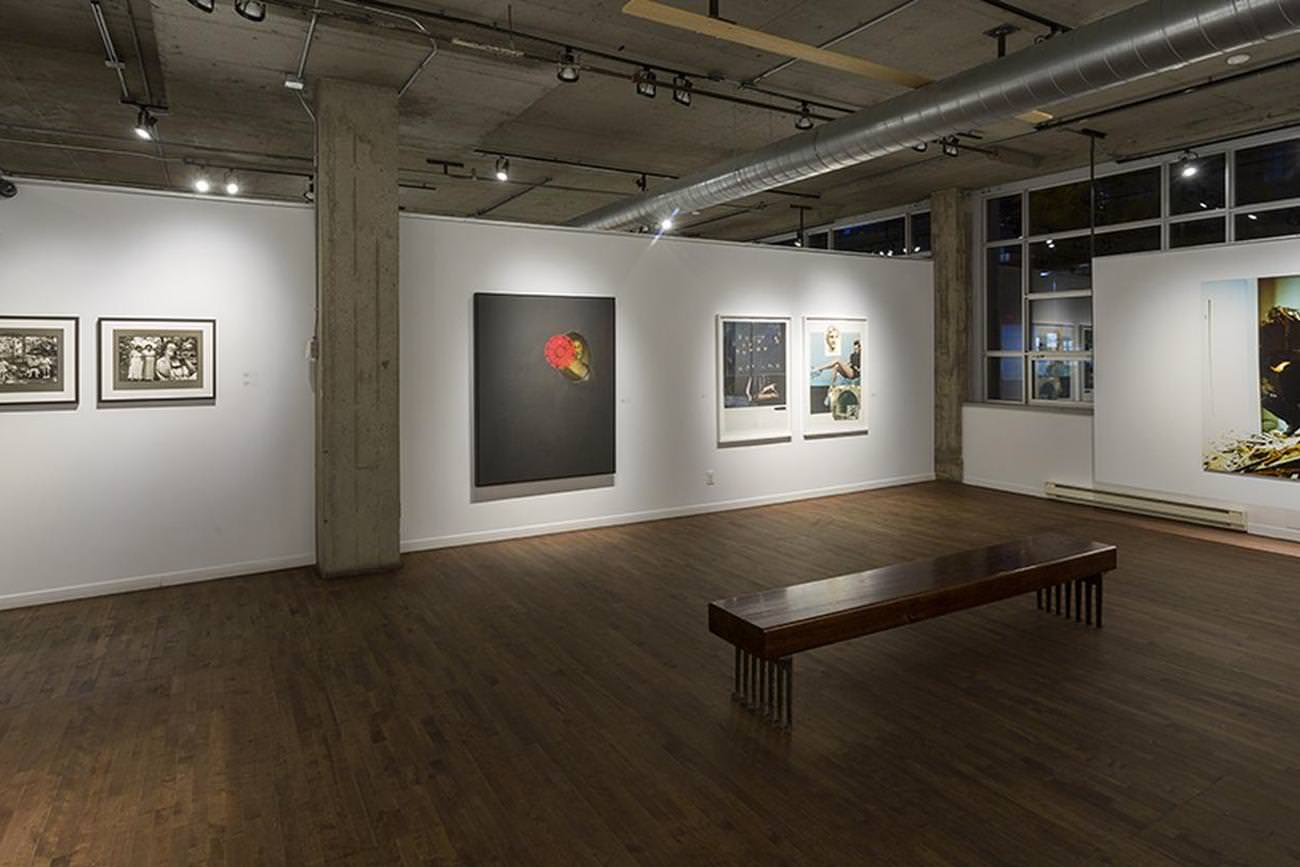 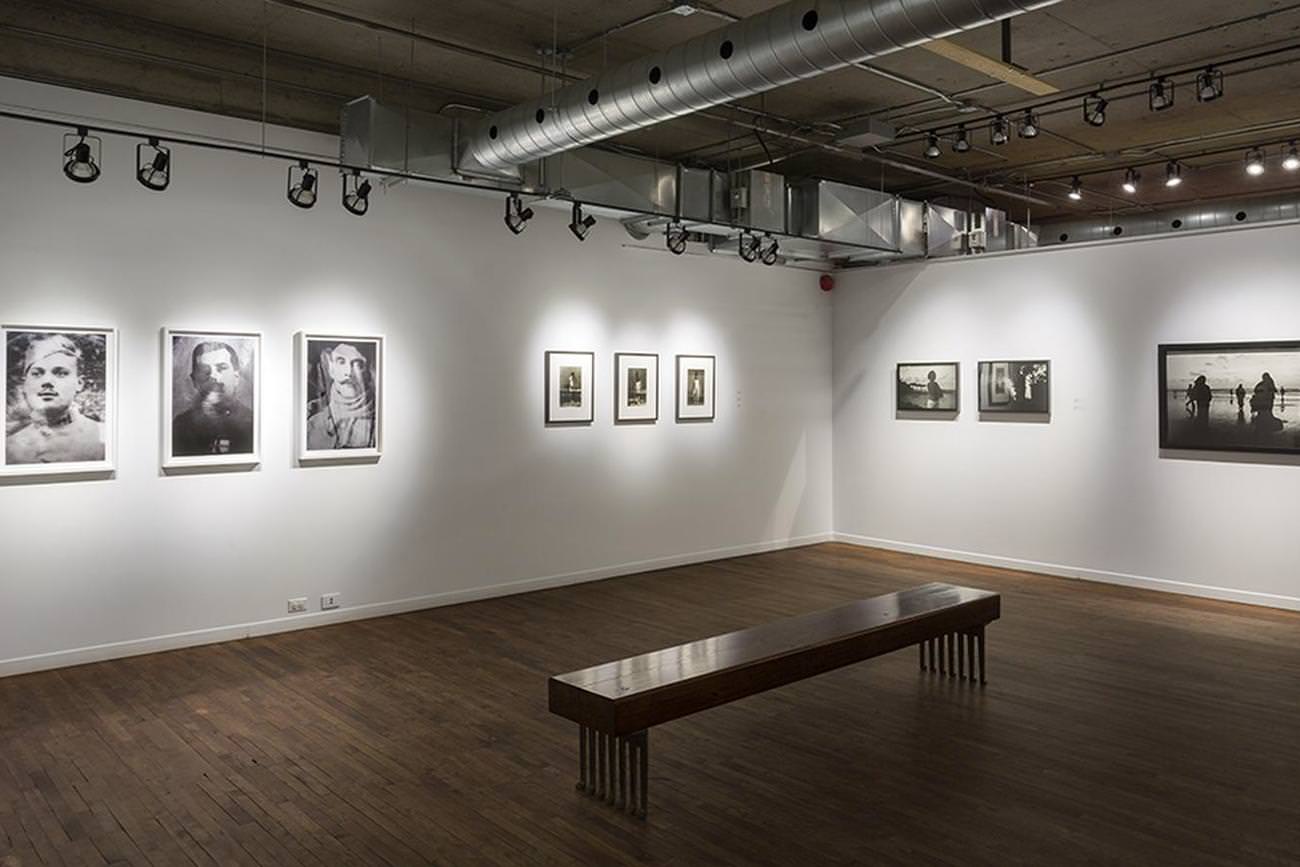 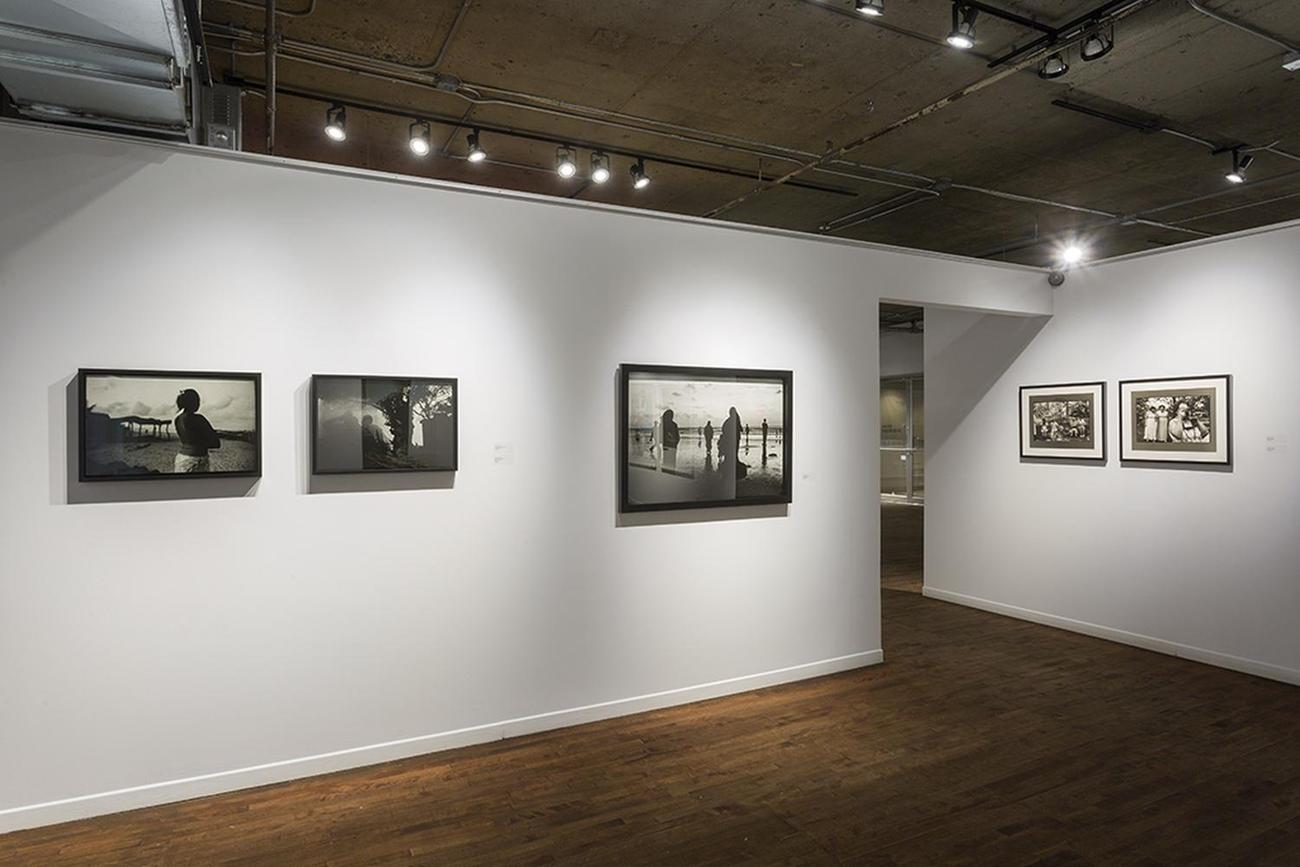 From prehistoric times to the present day, the human body has been one of Western art’s most frequently treated subjects, and its depiction remains a favourite area of focus for many contemporary artists. Humankind’s image of itself has evolved, and bodies have been portrayed in various ways throughout the history of art, in close relationship with each era’s sociological, psychological and scientific context. In depicting themselves, humans assert their place in the world and, as creators, rival the natural world that surrounds them. Around the beginning of the twentieth century, artists, shattering traditional figurative conventions, showed the human body in broken-up, geometricized, disfigured and distorted form. Faithfully or partially depicted, the bodies in the works included in the exhibition Figure fit within a space pertaining to a story, setting or environment; they are conceived of in relation to other bodies, objects, landscape, or even architecture.

Works by Michel Campeau, Bertrand Carrière, Serge Clément, Louis-Philippe Côté, Éliane Excoffier, Yann Pocreau and Marc Séguin will be featured in this exhibition, offering a new perspective on the practices of these Galerie Simon Blais artists. 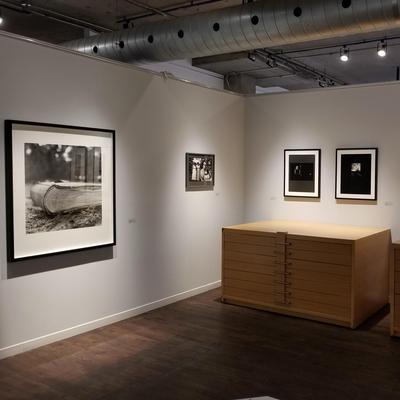 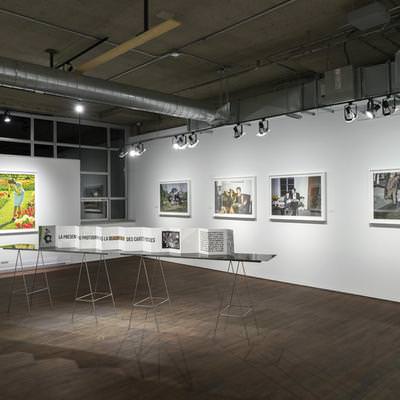 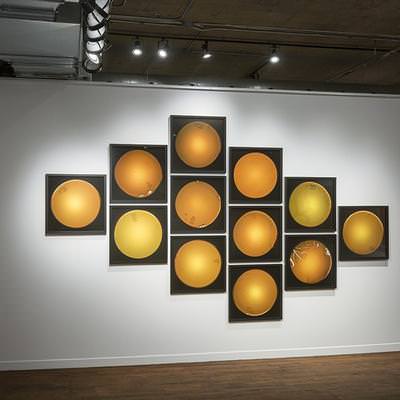 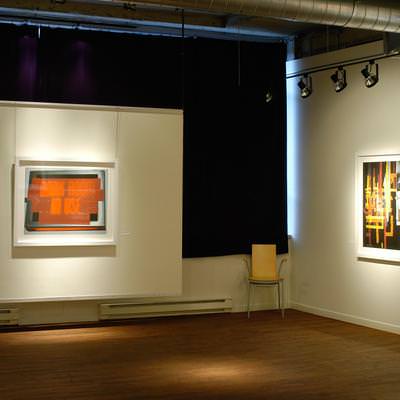