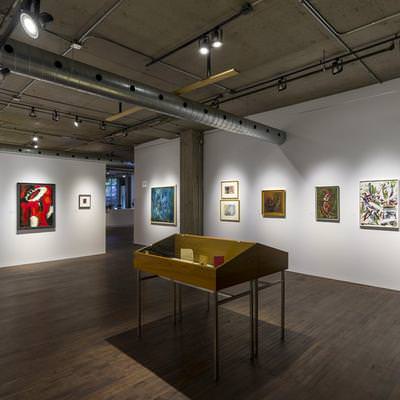 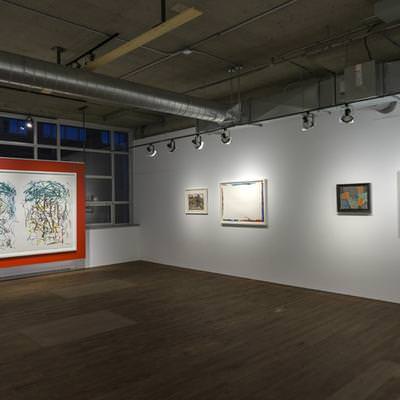 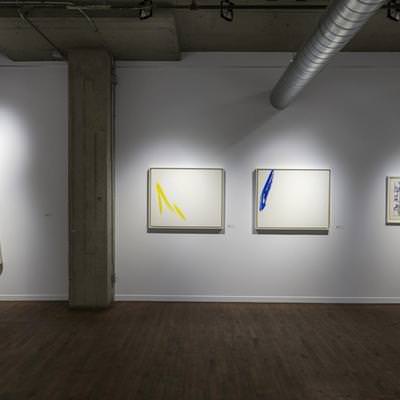 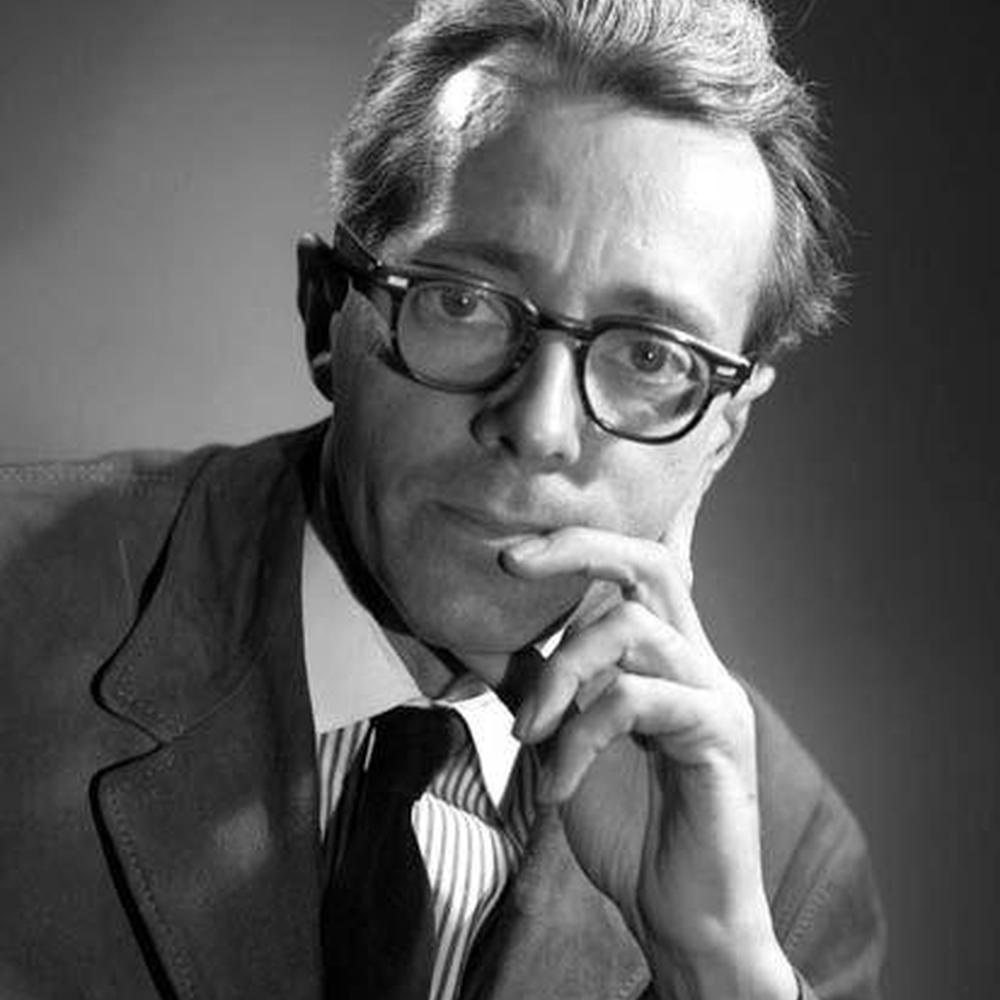 An active member of the Automatistes led by Paul-Émile Borduas, Marcel Barbeau (1925-2014) is a widely exhibited, innovative artist. His early training was thorough. As well as studying drawing at the École du meuble, Montréal, he worked with Borduas, with architect Marcel Parizeau and art historian Maurice Gagnon. He travelled extensively 1962-74, living and exhibiting in Paris, New York and California, and his style changed, moving from the lyrical abstracts of the Automatiste period towards a more geometric mode.

In the late 1970s he returned to the free-form, all-over surface activity that he had favoured before. His sculptures have appeared in shows in Montréal (1984) and Toronto (1986). By 1987, inspired by his sculpture and collages, his painting again changed, moving back to hard edge forms in highly contrasted colours. He has won many awards, including the 1964 Royal Canadian Academy Zack Award and the 1994 Gold Medal in painting at the Jeux de la Francophonie in Paris and is represented in major collections.