News and media about Serge Clément 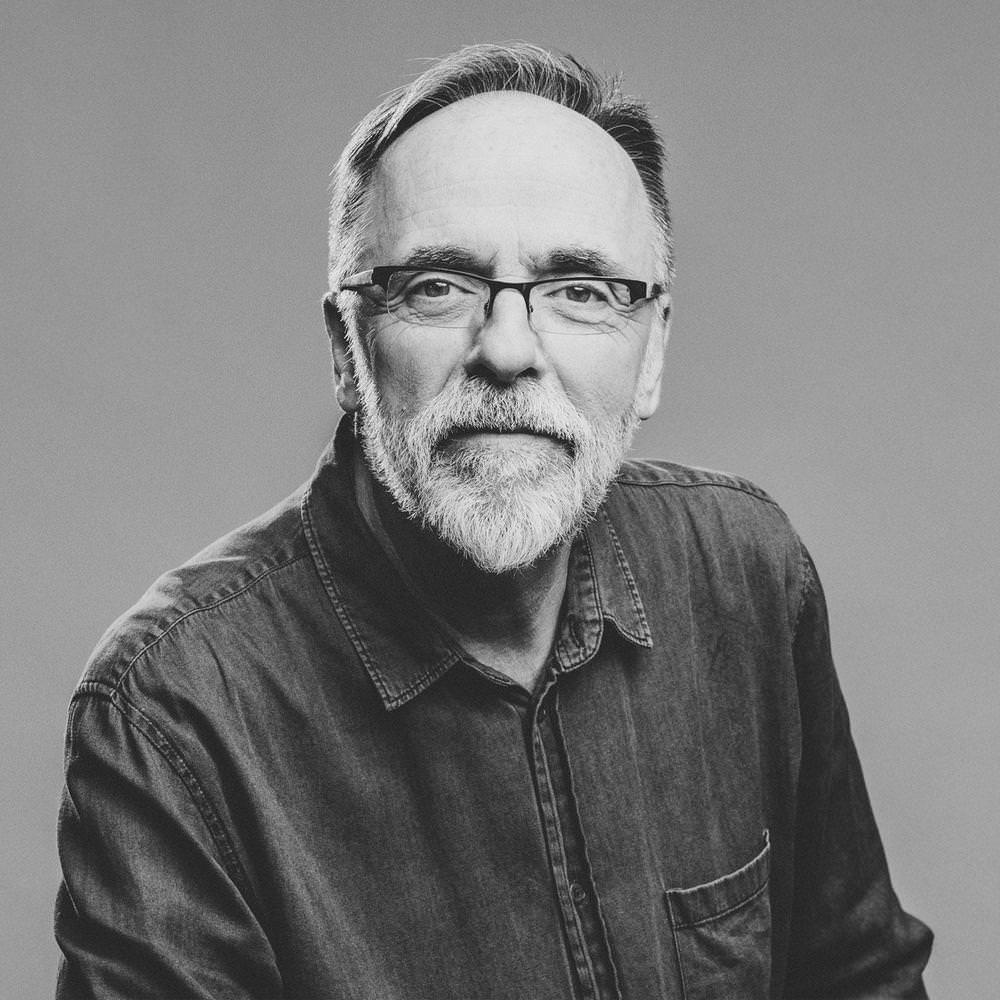