For the first time, the Samuel de Champlain Prize is awarded to two artists who have created remarkable installations together in France and Quebec.

They have already combined their talents and proposed four works installed in the public space:

Created by the France-Canada Institute with the support of the Macdonald Stewart Foundation, the Samuel de Champlain Award has been honoring French and Canadian personalities for more than two decades who have worked to disseminate their respective cultures to the French and Canadian public. 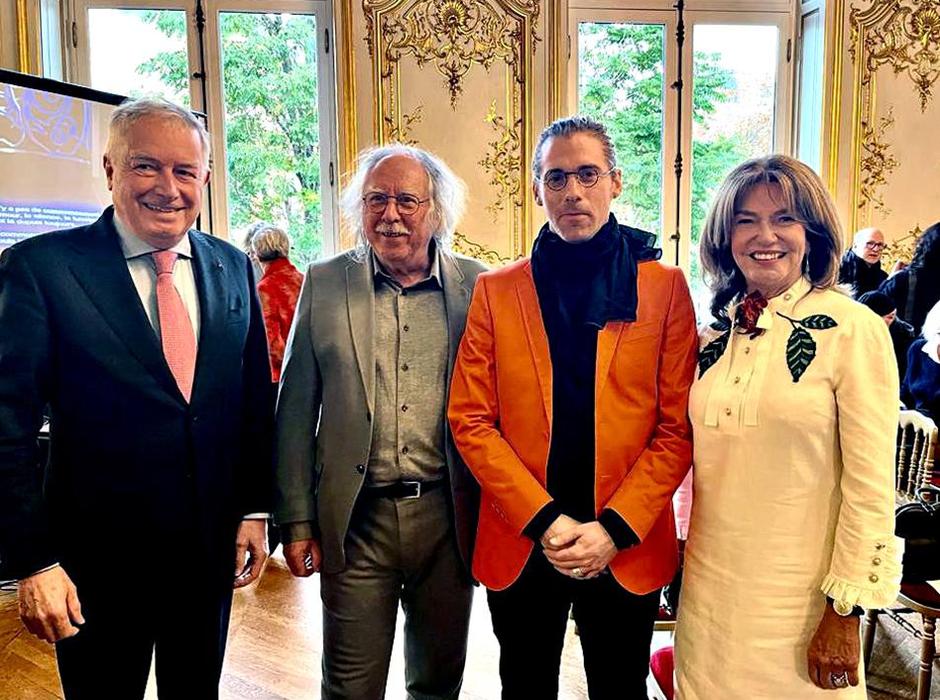