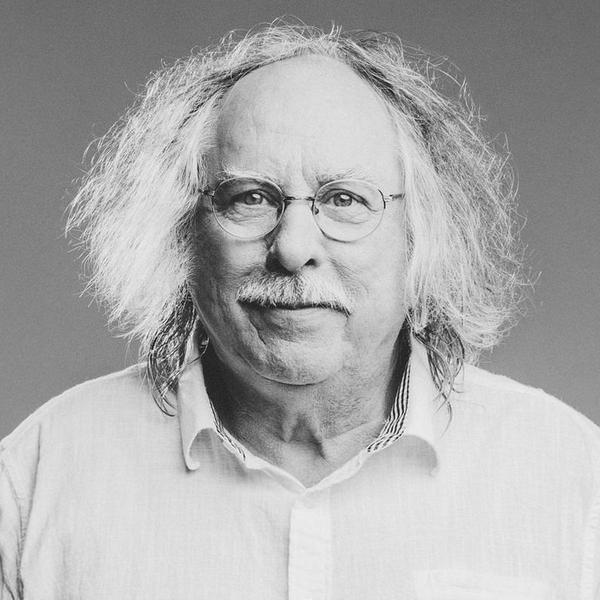 Michel Goulet, who is represented by the gallery, was named Commander of the Order of Montreal on November 25, 2020.

Michel Goulet has created a masterful body of work. He has become one of Montréal’s most important representatives of contemporary art. His works have frequently won awards over the past forty years, as evidenced by the Prix Paul-Émile Borduas he was awarded and his participation in the Venice Biennale. The subject of many prestigious exhibitions in Canada and around the world, his creations are part of major public and private collections.

Recognized for his bold contribution to public art, this abstract sculptor, one of the greats of his generation, studies the objects of everyday life, which led him to create not less than seventy works now part of the urban landscape of many large cities around the globe.

Because they pop up in Montrealers’ day to day travels, Michel Goulet’s human-scale sculptural installations have become emblematic of our metropolitan public spaces.

About the Ordre de Montréal

As a legacy of Montréal’s 375th anniversary, Ville de Montréal has created an honorary order to recognize the talents and achievements of the men and women who have helped shape the city.

The Ordre de Montréal, which is marked with nobility and prestige, recognizes 17 prominent personalities each year, following a public call for nominations. Recipients of the honour have distinguished themselves in one or more of the following ways, regardless of their area of activity:

The grade of Commander his the highest of the Ordre de Montréal.

View the video announcing his nomination