Get to know artist Olivier Debré 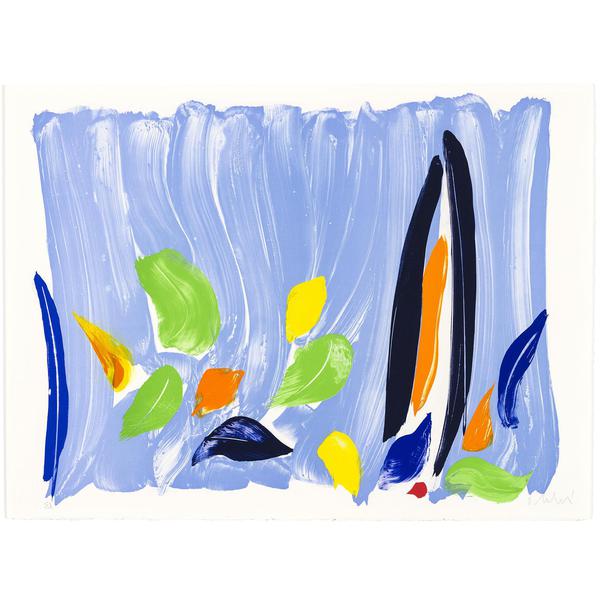 In anticipation of the exhibition Olivier Debré - From the Paintings of Touraine to the Landscapes of Quebec, get to know the artist through these biographical notes.

The State gave him several commissions, for the International Exhibition in Montreal (1967), for the one in Osaka, for the French Embassy in Washington, for the stage curtain of the Comédie-Française (1987). He also created the curtain for the Hong Kong Opera (1989) and the Shanghai Opera (1998). In 1992, the City of Paris offered the City of Montreal the Obelisk in homage to Charles de Gaulle created by Debré.

He died in Paris on June 2, 1999. He was then a Commander of the Arts and Letters, a Knight of the Legion of Honor and an Academician. 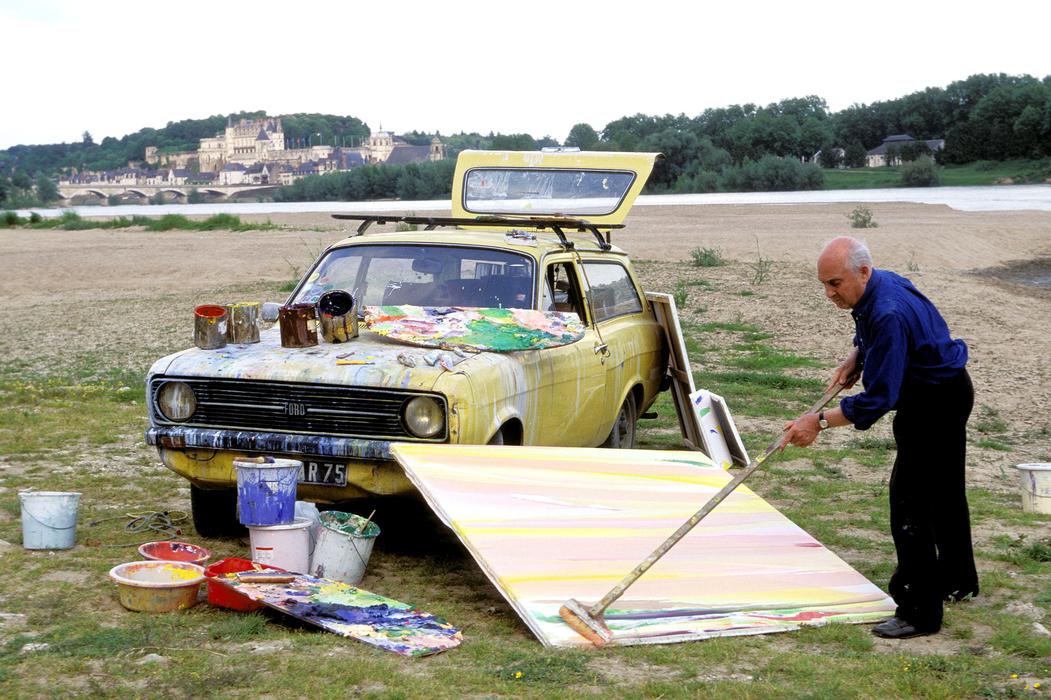 Olivier Debré painting on the ground on the banks of the Loire, circa 1995. In the background, one can see the city of Amboise. R. Gaillarde/GAMMA RAPHO