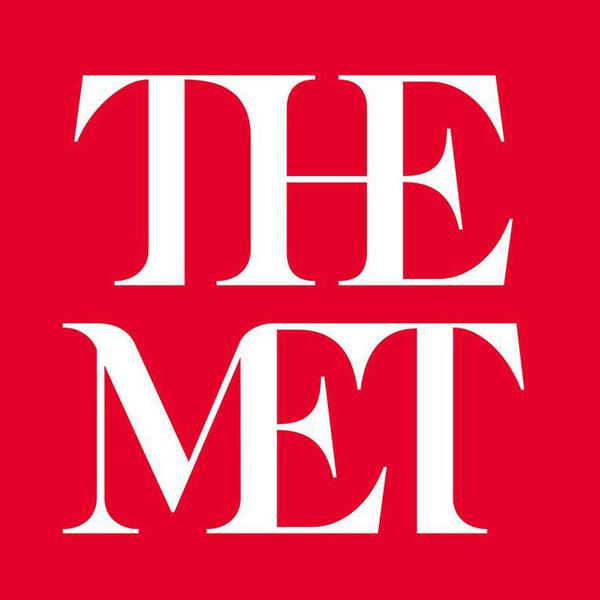 The curators of "Surrealism Beyond Borders", an exhibition at the Metropolitan Museum of New York, have selected photographs from Françoise Sullivan's performance "Danse dans la neige" (Dancing in the Snow)!

"Nearly from its inception, Surrealism has had an international scope, but knowledge of the movement has been formed primarily through a Western European focus. This exhibition reconsiders the true “movement” of Surrealism across boundaries of geography and chronology—and within networks that span Eastern Europe to the Caribbean, Asia to North Africa, and Australia to Latin America. Including almost eight decades of work produced across 45 countries, Surrealism Beyond Borders offers a fresh appraisal of these collective concerns and exchanges—as well as historical, national, and local distinctions—that will recast appreciation of this most revolutionary and globe-spanning movement."

An image from "Danse dans la neige" appears in the trailer below: