An exhibition of Jessica Peters' works in Lachute 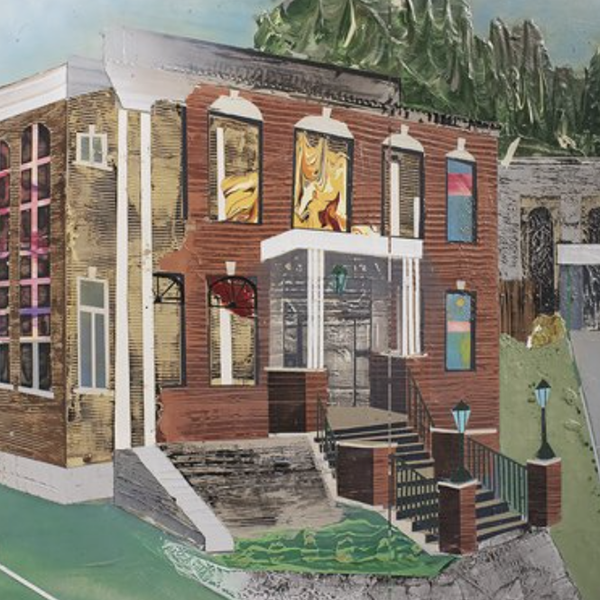 Thanks to a grant from the CALQ and the MRC d'Argenteuil, as well as numerous financial partners, including the City of Lachute, Proxymité productions and the Route des Arts, a public art trail and digital platform project by Jessica Peters will see the light of day in fall 2022.

While waiting for the installation and the digital platform, the original works of the project as well as several of the recent creations of the Brownsburg-Chatham artist are exhibited at the Centre d'art d'Argenteuil, in Lachute.

The project "Les fantômes d'Argenteuil" (The Ghosts of Argenteuil) presents works inspired by the history of the region, featuring elements of the current architecture as well as traces of those who have disappeared. For several years, Jessica Peters has been interested in the impacts of the region's mutations and the environmental impacts that are linked to them. The landscape is changing and this is what fuels her creation.

Benefiting from a total of $20,000 in financial aid from the Argenteuil MRC and the Conseil des arts et lettres du Québec (CALQ), Jessica Peters has committed to creating ten paintings of historic sites in Lachute. A reproduction of each of these works is to be permanently installed on the sites represented, with the help of the City of Lachute, creating an artistic circuit in the streets of the city. A QR code attached to each work will also provide access to a video showing the behind-the-scenes creation of the work and the history of the site. Historian Robert Simard and video artist Maxime Hébert participated in this component. It will be installed during the fall.

The Argenteuil Art Center is located at 76 Clyde Street in Lachute. It is open from Wednesday to Sunday from 11:00 am to 5:00 pm.

The exhibition closes on September 18.