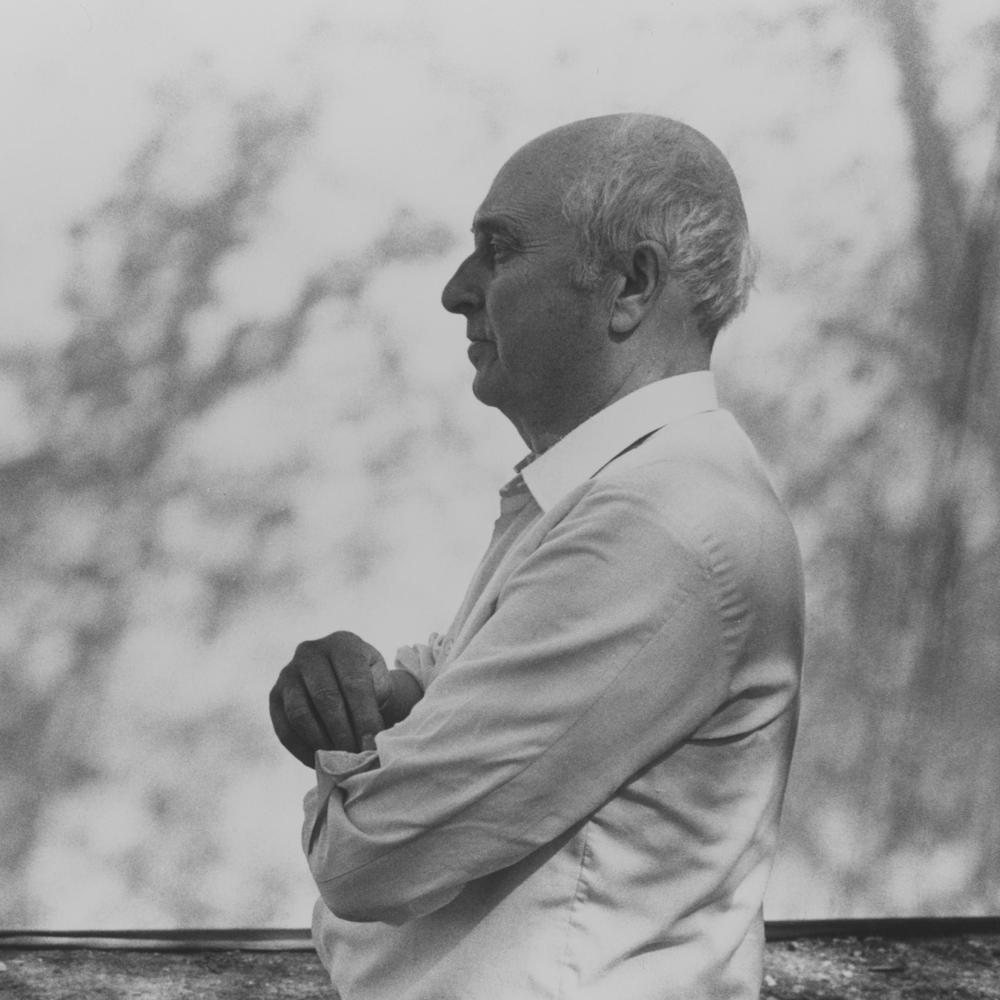 The State gave him several commissions, for the International Exhibition in Montreal (1967), for the one in Osaka, for the French Embassy in Washington, for the stage curtain of the Comédie-Française (1987). He also created the curtain for the Hong Kong Opera House (1989) and the Shanghai Opera House (1998).

He died in Paris on June 2, 1999. He had then become a Commander of the Arts and Letters, a Knight of the Legion of Honor and an Academician.