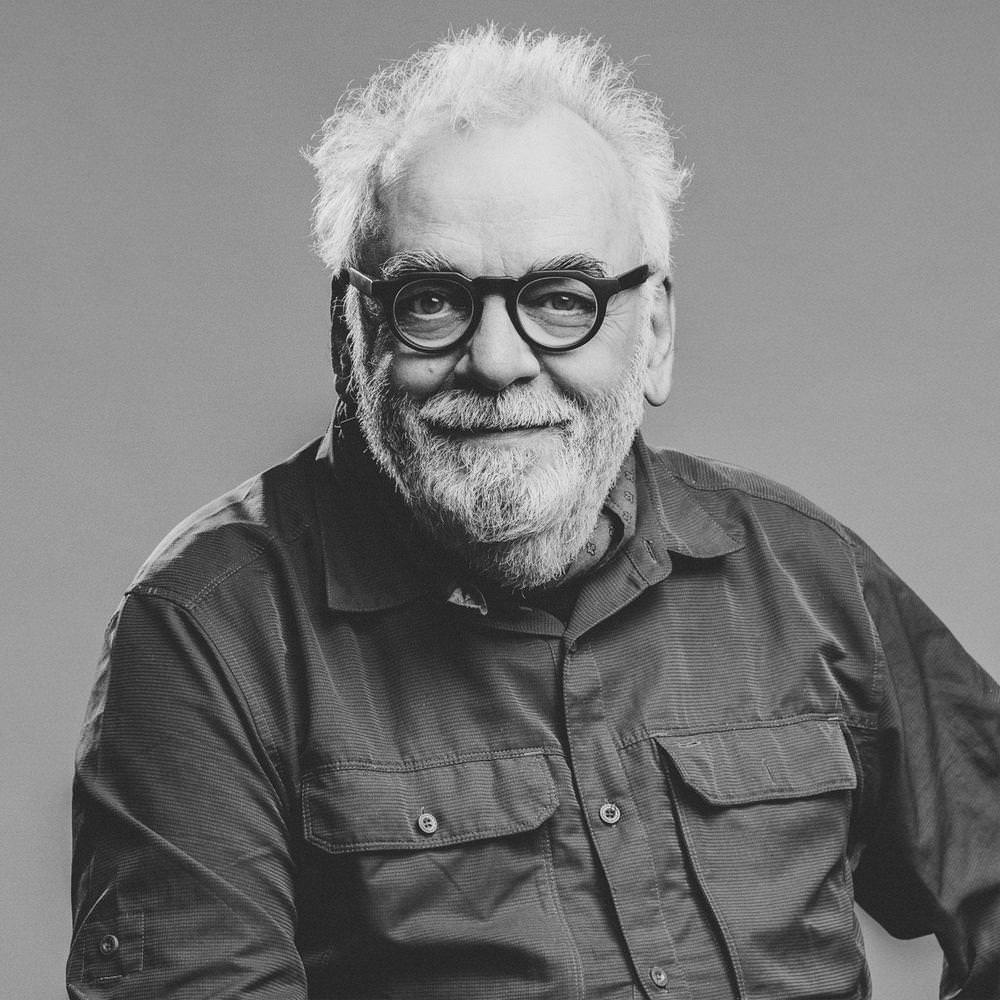 Michel Campeau’s work extends over the past four decades of contemporary photography. Expressing a concern for interiorization at odds with the medium and breaking with the formal conventions of the documentary, it explores photography’s subjective, narrative and ontological dimensions.

In 1994, Michel Campeau won Japan’s Higashikawa Overseas Photographer Award. Two years later, the Canadian Museum of Contemporary Photography organized a retrospective of his work entitled Eloquent Images: Photographs, 1971–1996. In 2004, Plein sud, Longueuil, Québec’s contemporary art exhibition centre, presented the works of his series Arborescences. Beauté et paradoxes. Published in 2007, the monograph Darkroom was the first in a collection edited by Martin Parr for Nazraeli Press; this project was the subject of a feature article in the New York magazine Aperture, and the photograph that graced that issue’s cover is available through the Aperture Foundation’s Limited Edition Photographs program. Martin Parr also selected his works on the obsolescence of the darkroom for inclusion in the May 2008 exhibition New Typologies, presented at the New York Photo Festival in Brooklyn. These same works will be on view in July 2010 as part of the Rencontres d’Arles official exhibition program.

The recipient of numerous research and artistic creation grants, Michel Campeau was awarded the Conseil des arts et des lettres du Québec’s Jean-Paul-Riopelle Career Grant for 2009–2010. In 2010, he received the Duke and Duchess of York Prize in Photography given by the Canada Council for the Arts. His work has been the topic of many monographs and articles, and is included in major museum and institutional collections. He is represented by Montréal’s Galerie Simon Blais.

Michel Campeau was born in 1948. He lives and works in Montréal, Québec, Canada.