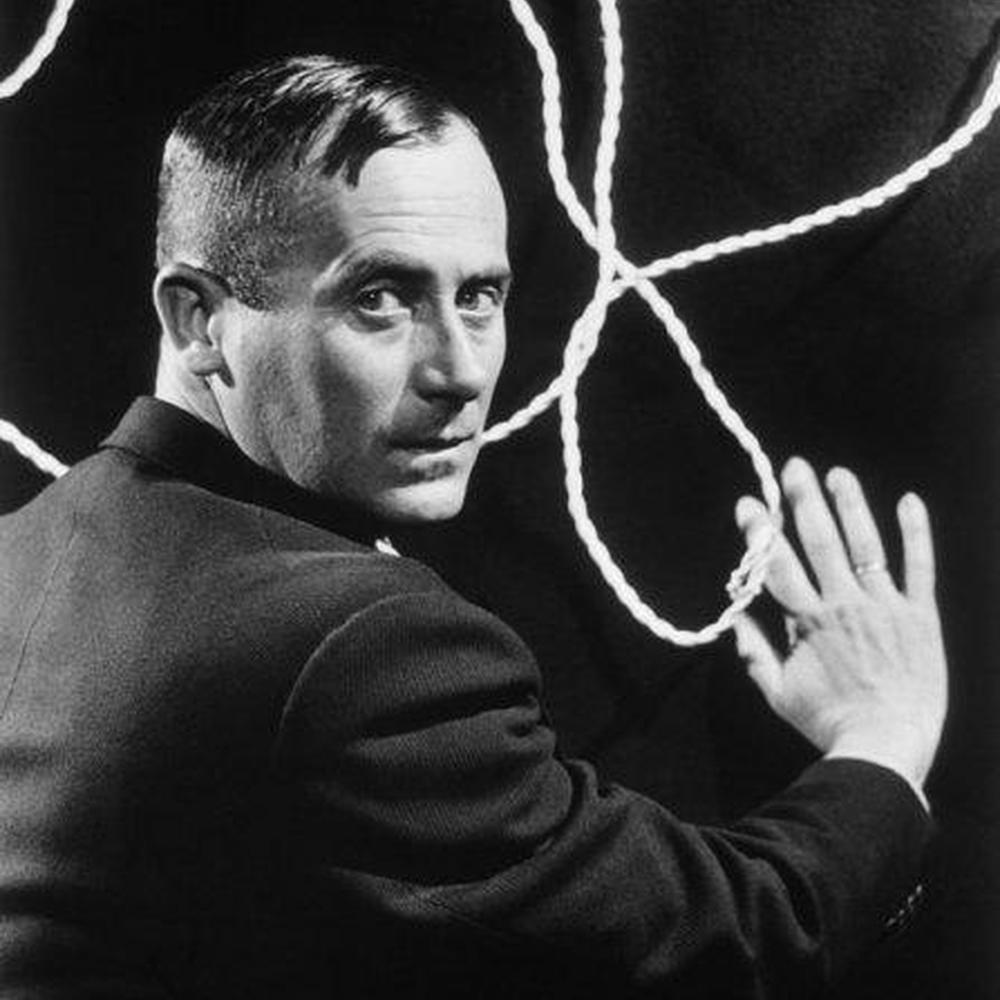 Joan Miro was born in Montroig, south of Tarragona in Spain. During the period 1907 to 1911, he attended business school and took classes at the School of Fine Art (La Lonja) in Barcelona. After contracting typhus in 1911, he recuperated at Montroig - the family holiday home - which became a favourite annual retreat. After this, he spent three years (1912-15) studying at Francisco Gali's art school in Barcelona, and in 1918 he had his first solo exhibition in the city, at the Dalmau Gallery.

Despite Barcelona's attraction for artists (Miro had already met the Frenchman Francis Picabia (1879-1953) the previous year), Paris was the centre of world art and the young Miro was increasingly drawn towards the collection of avant-garde painters and sculptors who had settled in Paris. He paid his first visit there in 1919, during which he met and became friendly with his fellow Spaniard Picasso, studied Cubism, flirted with the new Dada movement and dabbled with Magic Realism. (source visual arts cork)