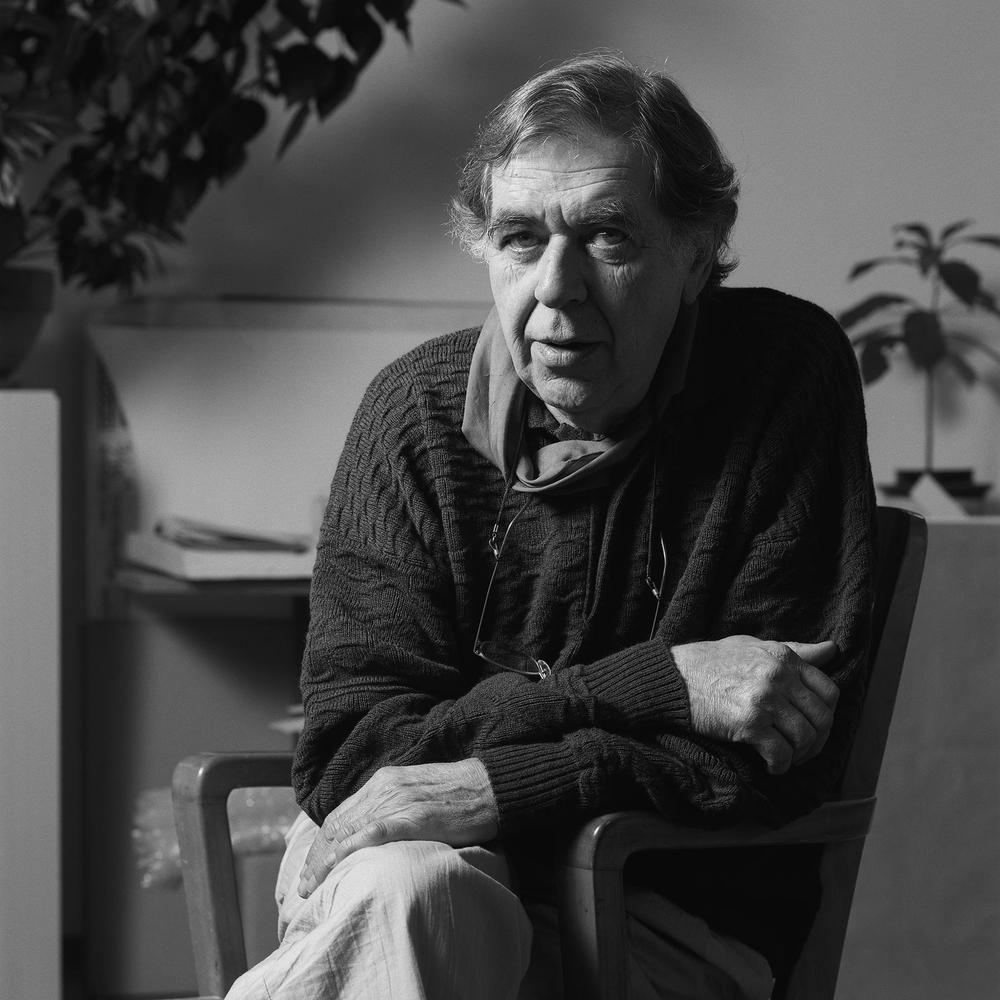 Charles Daudelin, sculptor (b at Granby, Qué 1 Oct 1920; d at Montréal). He worked in the studio of Québec goldsmith Gilles Beaugrand (1939-41), went to the École du meuble in Montréal, and made 2 visits to New York (1943, 1948), where he worked with Fernand Léger and Henri Laurens. He taught at the École des beaux-arts in Montréal until 1967. The recipient of first prizes in the Concours artistiques du Québec for painting (1946) and sculpture (1964), Daudelin created important pieces for the National Arts Centre (Ottawa), Palais de Justice (Montréal), parliamentary fountain in Charlottetown and the Church of St-Thomas d'Aquin in St-Lambert.

He also created the reredos in the Sacred Heart Chapel of Montréal's Église Notre-Dame and was responsible for the artistic conception of Montréal's Mont-Royal metro station and of a fountain on Québec Place in Paris.Daudelin made marionettes, created stage sets and illustrated several books. His work is held in private and public collections at home and abroad and has been featured in numerous exhibitions, including a major retrospective mounted by the Musée d'art contemporaine de Montréal and the Musée du Québec (1974). He received the Lynch-Staunton Award from the Canada Council (1972), the Prix Philippe-Hébert from the St-Jean-Baptiste Society of Montréal (1981) and the Prix Émile-Borduas from the Québec government (1985).