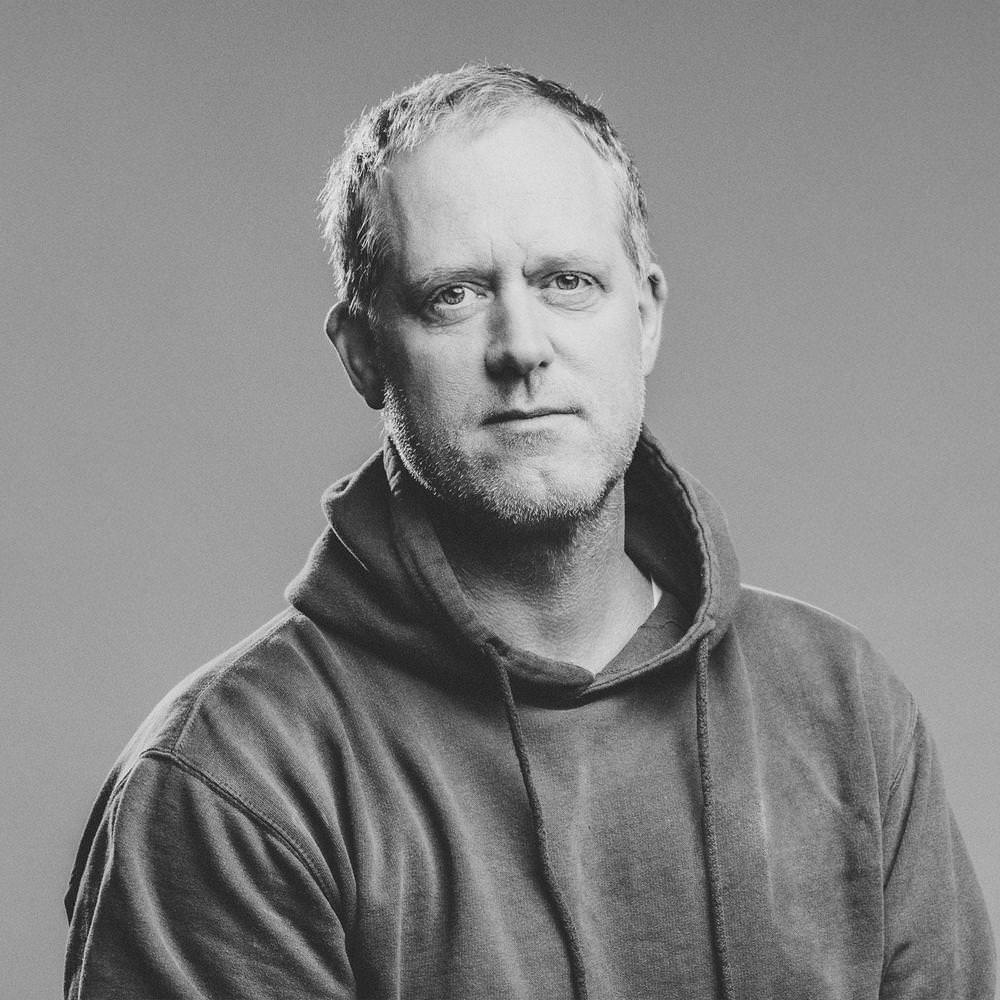 Marc Séguin was born in Ottawa on March 20, 1970. He obtained his Bachelor of Fine Arts at Concordia University and now lives and works in Montreal and New York City. His first solo exhibition in 1996 presented large-scale works with amazing visual effects. This exhibition attracted favourable attention from critics and collectors, and his career was launched.

A talented printmaker as well as a prolific painter, Marc Séguin was recognized by the curators of the Musée d'art contemporain de Montréal in 1997 through his work in the now-famous group exhibit De fougue et de passion. They then invited him to hold a personal exhibition in 2000 (at only 29 years of age), which consisted of a series of large paintings on the theme of medieval rose windows. This exhibition was also held at the Canadian Cultural Centre in Paris during the summer of 2001, and toured Canada in 2003-2004.

Since 2000, the Musée d’art contemporain de Montréal, the Montreal Museum of Fine Arts and the Musée national des beaux-arts du Québec have all acquired major works by Marc Séguin. His prints and paintings can be found in numerous Canadian corporate collections and those of major private Canadian and American collectors. To date, Marc Séguin has held more than 20 solo shows and participated in many more group exhibitions and art fairs around the world, including Madrid, Barcelona, Venice, Berlin, Cologne, New York, Miami, Chicago, Brussels and Namur.

He is represented by Galerie Simon Blais since 2003.