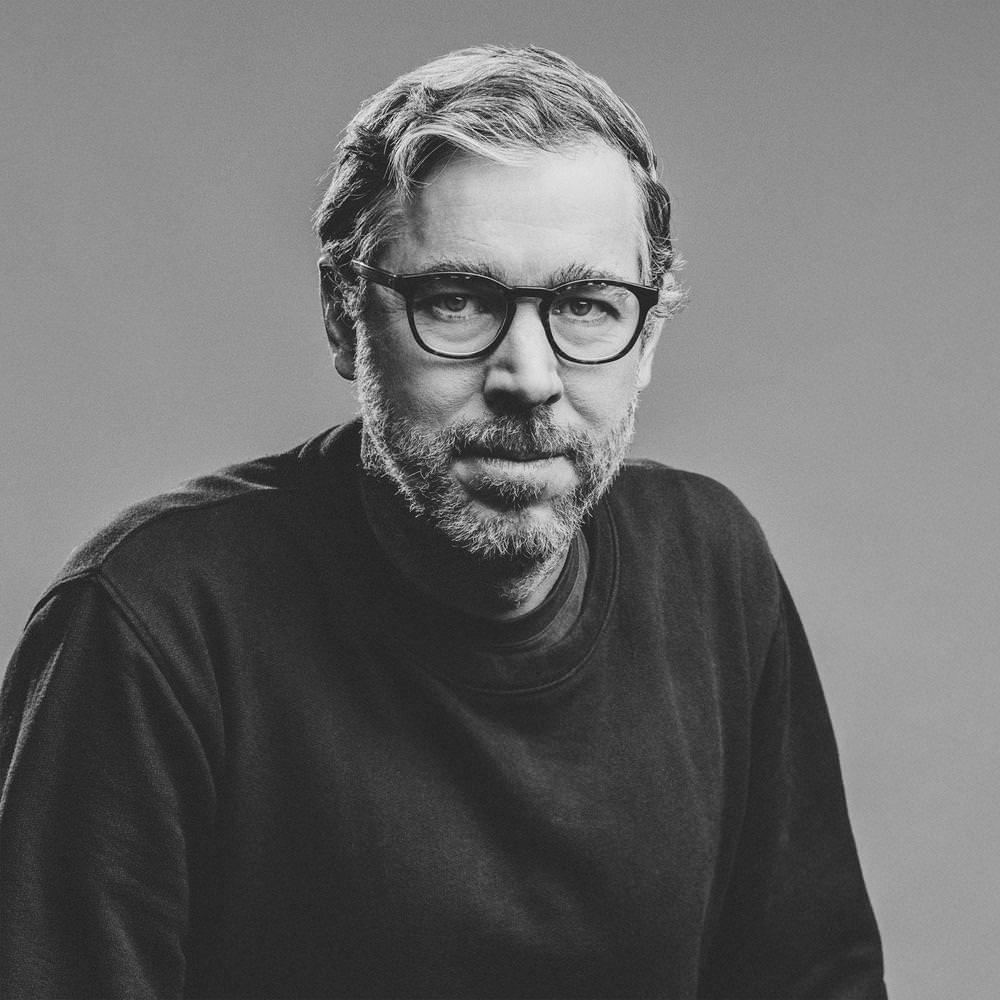 Born in 1976 in La Pocatière (Québec, Canada), Louis-Philippe Côté now lives and works in Montréal. He holds a Bachelor of Fine Arts degree in Painting and Drawing from Montréal’s Concordia University, as well as a Master’s degree in Visual and Media Arts from the Université du Québec à Montréal, where he studied under the supervision of David Tomas.

His various projects have addressed the issues of spaces, violence, intimidation, and the society of control. The series of paintings SCHIZO-SYSTÈME, which he has been working on since 2007, describes a world in the grip of the robotic, the virtual, and the automated. One of the other series he produced between 1996 and 2012 is DATA, a collection of collages investigating the power of combinations of images. His interests include military technologies, precognitive cut-up techniques, and science fiction.