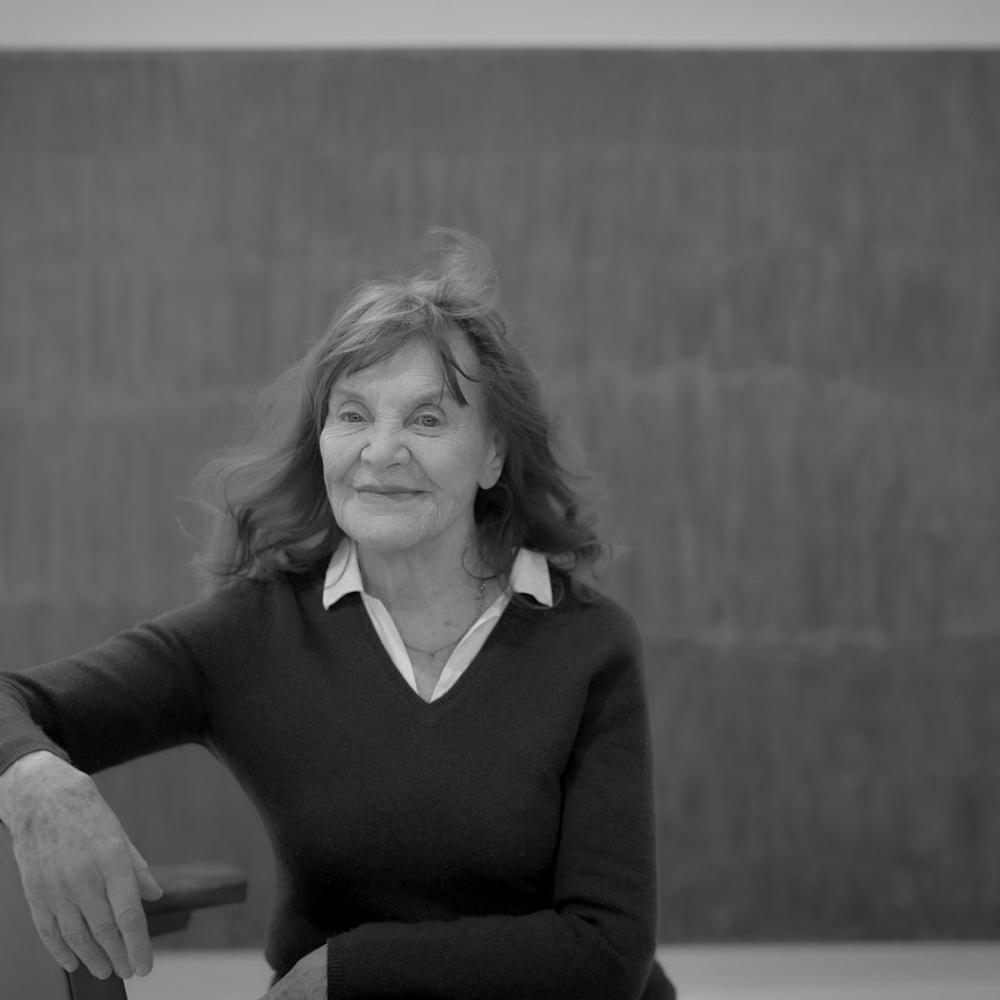 She received the Paul-Émile Borduas Award in 1987 and holds honorary degrees from UQAM and Toronto’s York University. A teacher at Concordia University since 1977, Françoise Sullivan is also a board member of the Montreal Arts Council and remains in demand as a jury member and lecturer.